Changes in attitudes toward sleep in elite athletes are enhancing their performance.
Image 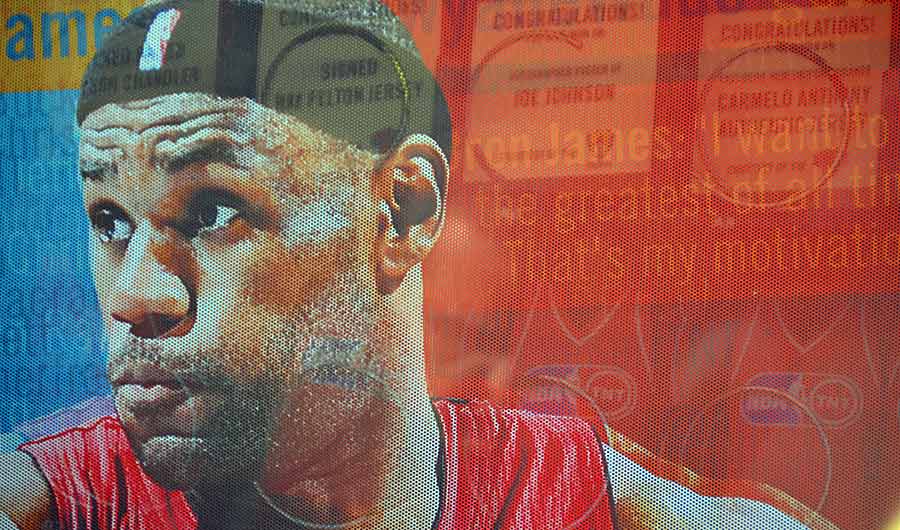