Findings could lead to a future drug that mimics the health benefits of exercise.
Image 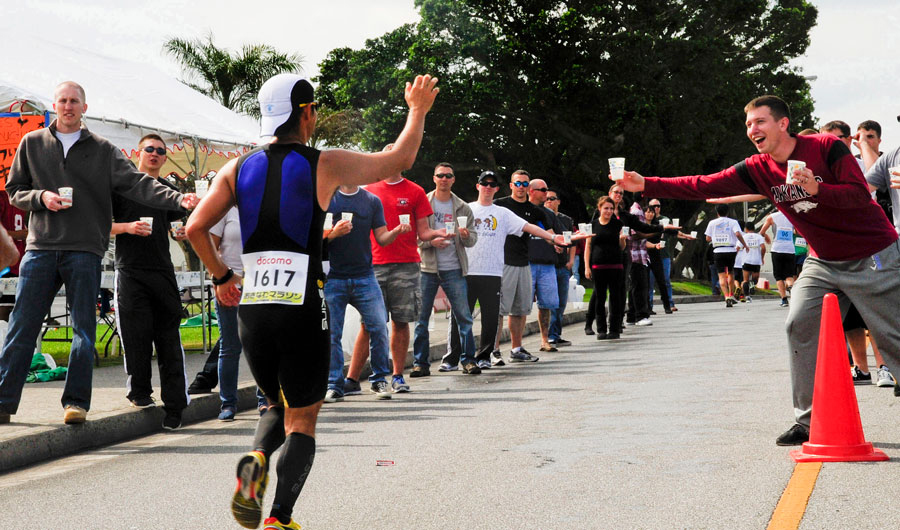