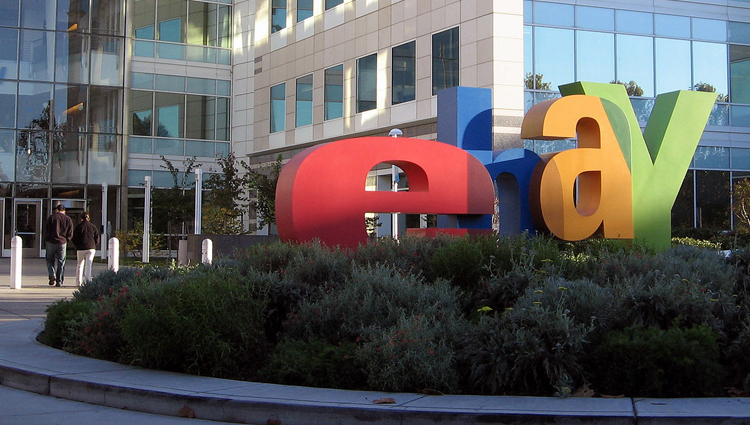 (Inside Science) -- Psychologists have long known that when two people haggle over a price, it pays for the seller to start high.

The first price named is what psychologists call an "anchor," a number that can powerfully push our decisions one way or the other. When anchored to a lower initial asking price, a buyer will be willing to pay less at the end of a negotiation.

But recent research suggests that people auctioning their belongings on eBay should follow the opposite advice as negotiators. Data from auctions of everything from digital cameras and DVDs to Persian rugs and Hawaiian shirts reveal that asking for less initially tends to lead to higher final prices, according to research highlighted in the latest issue of Current Directions in Psychological Science.

When groups of people participate in an auction, a lower starting price tends to attract the interest of more bidders. This creates a herd mentality that overwhelms any anchor effects and drives up prices, according to Adam Galinsky of Northwestern University in Evanston, Ill.

As the price rises, those bidders who got in early -- who have already invested time and energy in the bidding -- tend to stay in. They help to continue to drive up the prices.

The science supports the official recommendations eBay's website offers to sellers: "Many sellers that sell in an action-style listing format, find that setting a low opening bid with no reserve jumpstarts bidding and increases their final selling price."

But Galinsky advised that buyers who are aware of this psychological trap can also avoid it.

"On average, you're better off staying away from high traffic auctions," he said.