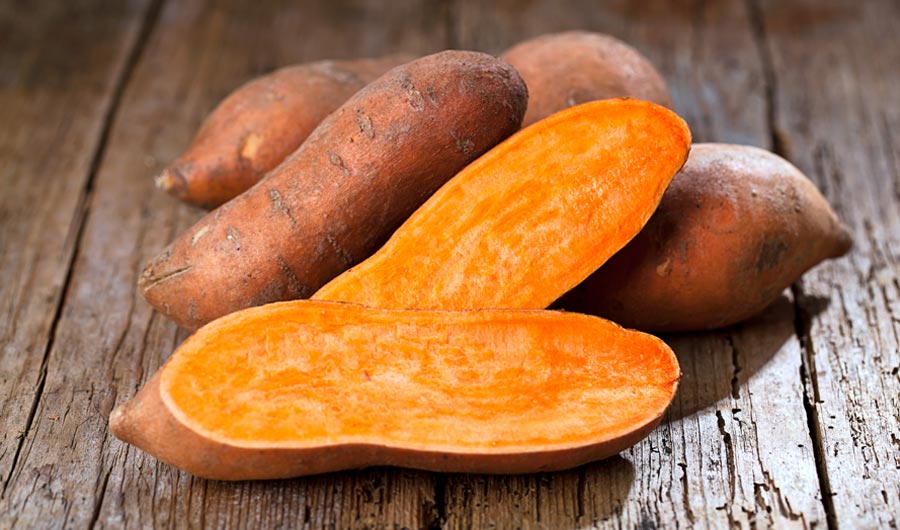 (Inside Science) -- When Samuel Acheampong was young, he helped his mother on their family farm in the Ashanti Region of southern Ghana. They cultivated cassava, yams, plantains, tomatoes, peppers and other crops. These days, Acheampong works mostly in a science lab, but his interest in farming remains strong. 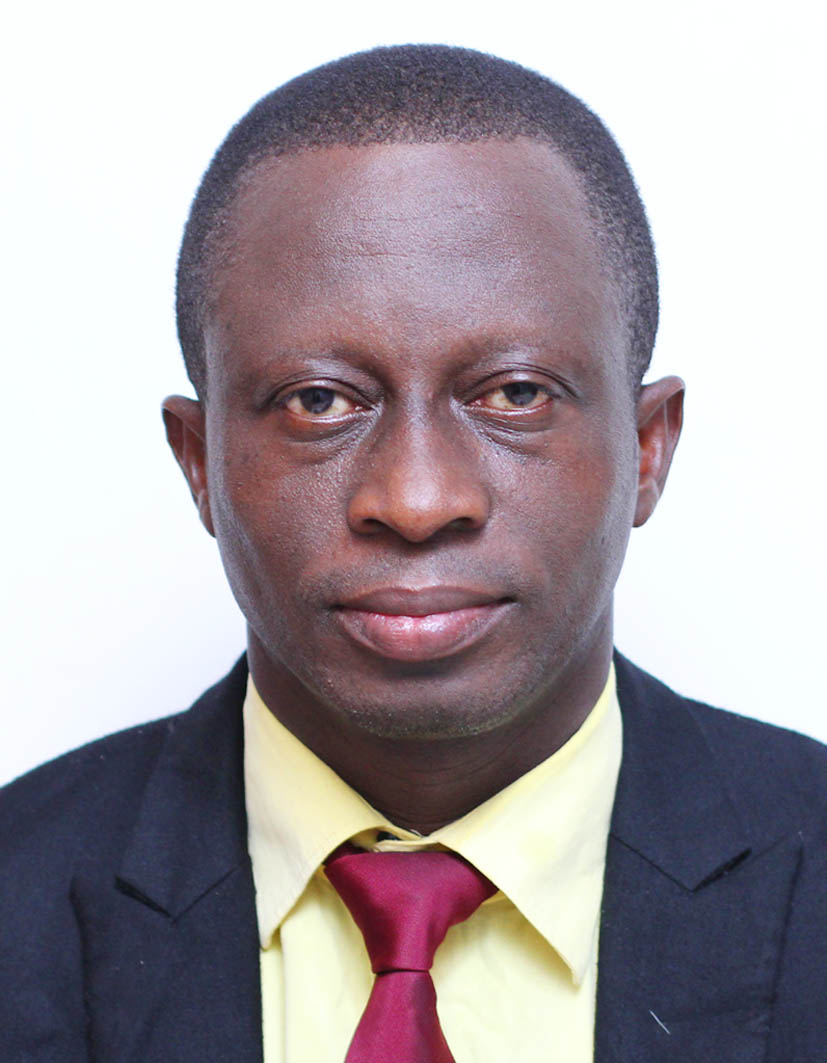 He’s currently using the gene-editing technique called CRISPR to tweak the characteristics of sweet potato plants, hoping to grow tubers that are both bigger and more nutritious. Acheampong is a researcher at the University of Cape Coast in Ghana, where he is working on his doctorate. He recently returned after a three-year stint at North Carolina State University on a research fellowship.

He chatted with Inside Science’s Catherine Meyers shortly after the Nobel Committee for Chemistry announced it would honor the scientists Emmanuelle Charpentier and Jennifer Doudna for their work pioneering the CRISPR tool. The committee cited crop improvements as one of the promising applications of the technique.

This conversation has been edited for brevity and clarity.

Catherine Meyers, Inside Science: What did you think when you heard the Nobel Prize announcement for chemistry this year?

Samuel Acheampong: Actually, I wasn’t aware that Jennifer Doudna and Emmanuelle Charpentier had been awarded until you contacted me for an interview. So, I went and read about it. Since I'm working on CRISPR, I knew about their work for a long time. The award wasn't surprising to me at all.

You know, women have contributed a lot. If they are given the chance and the opportunity, they will probably do more than their male counterparts are doing. I congratulate Jennifer and Emmanuelle for the award. They deserve it.

How do you use CRISPR in your own work? 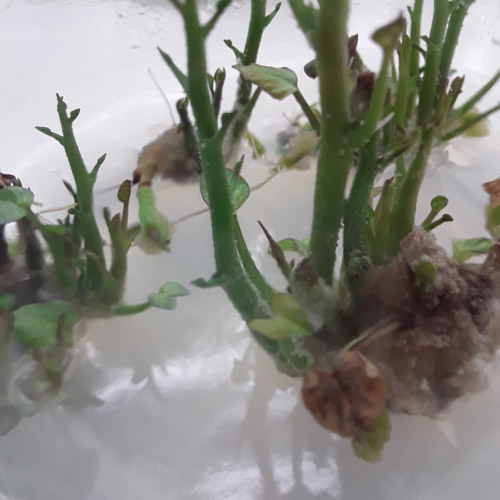 With the CRISPR-Cas system, we can edit genomes without introducing foreign genes into the plant. But the original challenge still holds. After editing the genome of cells in vitro, there should be a system to develop those cells into new plants. This is not efficient in sweet potatoes, and I am working on optimizing the protocols.

What sweet potato genes do you want to alter?

I am working on two sets of genes. One set of genes are called Cell Wall Invertase Inhibitors. These genes regulate sucrose transport in plants. If you can knock out or maybe reduce the expression of these genes, there will be more sucrose transported into the roots of the sweet potato and stored as starch. That could increase the yield.

In Ghana, and in most African countries, most sweet potatoes are white-fleshed, and do not have high beta carotene content. Genome editing can make them orange-fleshed. The orange color shows they are higher in beta carotene.

Do you know other researchers in Ghana who are also working on sweet potatoes?

There are some other programs, but not many. At our sister university, the Kwame Nkrumah University of Science and Technology, they use the traditional method, which involves cross-breeding sweet potato plants. Similarly, the Crop Research Institute also uses traditional methods in sweet potato breeding. I want to supplement the process with modern technologies such as CRISPR to enhance the breeding efforts.

How easy is it to use CRISPR?

I think it's simple. You design the guide RNA, then transfer it into the cell. For me, my challenge was developing an efficient system to deliver what I constructed into the genome of the plant, and then regenerating the plant.

What are your hopes for the future?

I am quite ambitious. I have a lot of projects in mind if I get funding. Fortunately, I know a number of students who are interested in the technology and want to learn about it. They are so excited about it. Right now, my aim is to train as many of these guys as possible, so we can work together in the field of genome editing.

Apart from sweet potatoes, I want to work on cassava, which is a big deal in Ghana, and other crops like yams. Our yams are not very nutritious. They have a lot of starch. Iron deficiency anemia is a major health problem among women and children in Ghana. We could apply genome editing to biofortify some of the staple food crops to increase iron content in these crops. Many of our staple food crops need genetic improvement. There are so many genes out there that we can edit to improve such traits.

What are the main obstacles to CRISPR being used more widely in Ghana?

Currently, we don't have any commercialized GM [genetically modified] products. I don't know how Ghana is going to regulate gene-edited crops, but our Parliament is working on a bill. Currently, GM products are only at the research stage. We are allowed to do experiments and confined trials of GM crops. Maybe it will take some time for people to understand the technology. It will take some time, but it will surely come to pass.

How do you think the public will react to genetically modified crops?