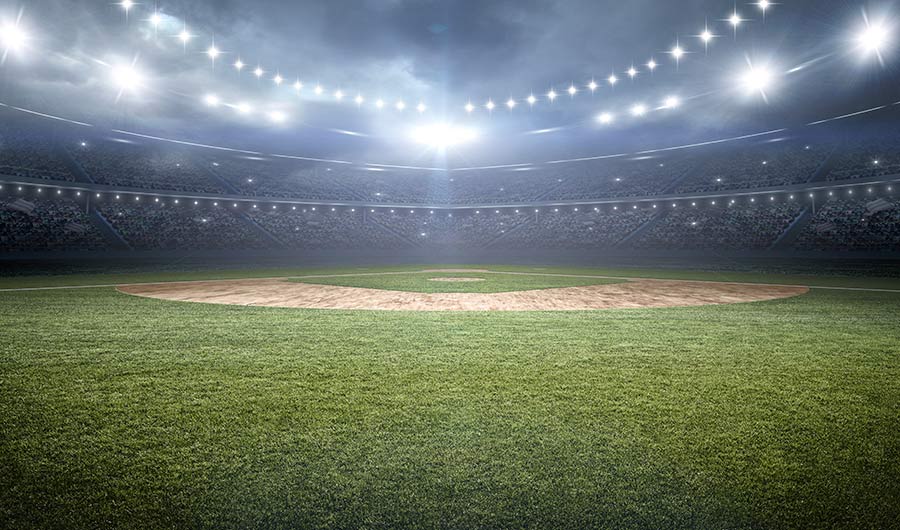 (Inside Science) -- Ravi Allada studies circadian rhythms and sleep at Northwestern University in Evanston, Illinois. In 2017 he published a paper in the journal Proceedings of the National Academy of Sciences about the relationship between jet lag and baseball performance, which noted a few surprising and very specific connections. I caught up with him last week at a meeting of the American College of Sports Medicine in Orlando, where we discussed his research on jet lag and baseball, and, because both of us grew up in Michigan, the losing record of this year's Detroit Tigers. Here's a portion of that conversation, edited for brevity and clarity.

Chris Gorski: Your research mainly focuses on genetics and circadian rhythms in fruit flies. Why did you decide to study baseball players?

Ravi Allada: I thought we could look at baseball because it has enormous amounts of data. And we could look at jet lag because the players travel quite a bit. So, we can actually look at performance under jet lag conditions, at the hopes of moving on to understanding genetics, in that context. That was sort of the idea, and I'm also a huge baseball fan.

CG: It seems like just about anything can affect a players' performance -- there's the home field advantage, the quality of the opposing team and much more.

RA: We looked at Major League Baseball data from about 20 years [1992-2011] -- that's over 40,000 games. And then we coded each game based on what we think the jet lag would be. Because many factors can impact performance, even if they're not related to jet lag, we tried to remove all the pieces that influence performance, and focus in on the jet lag part. And we found that there were generally effects of eastward travel, but not westward travel. That was one of our main results. And that fits with the jet lag model, because the human circadian clock tends to run a little bit longer than 24 hours. Going west, we just have to stay up later, wake up later. And as we go east, we have to speed up our clock, and go to bed earlier and wake up earlier.

The size of the effect was larger than what you would see in a home field advantage.

CG: How did that translate to the field?

RA: The predominant effect of jet lag was on was on pitchers giving up home runs. You saw it in the home team coming home, you saw it in the road team. And that single metric of home runs allowed explained the increase in runs allowed overall. And the size of the effect was larger than what you would see in a home field advantage.

CG: Did you notice any effects in hitters?

RA: We saw effects more in the home team, when they are jet-lagged coming home. Most of those metrics were related, we think, to base running -- things like doubles, triples and stolen bases. It could be something related to your risk-taking.

CG: Is there anything from this research that can help people understand jet lag in other situations?

RA: Jet lag seems to have relatively specific effects. So it'd be interesting to understand the neurological and physiological systems that are especially vulnerable to circadian disruption, given that we have this disruption not just on jet travel, but shift work, daylight savings time, even as a one hour shift, and something called social jet lag where young people have a delayed clock and have to get up early to go to school.

CG: And finally, the Detroit Tigers are currently in fourth place in their division. How much of their struggles can we blame on jet lag?