Pumpkin Seeds: Valuable Morsels of Nutrition in a Web of Orange Pulp

Why you shouldn’t throw your Jack-o-lantern guts away.
Image 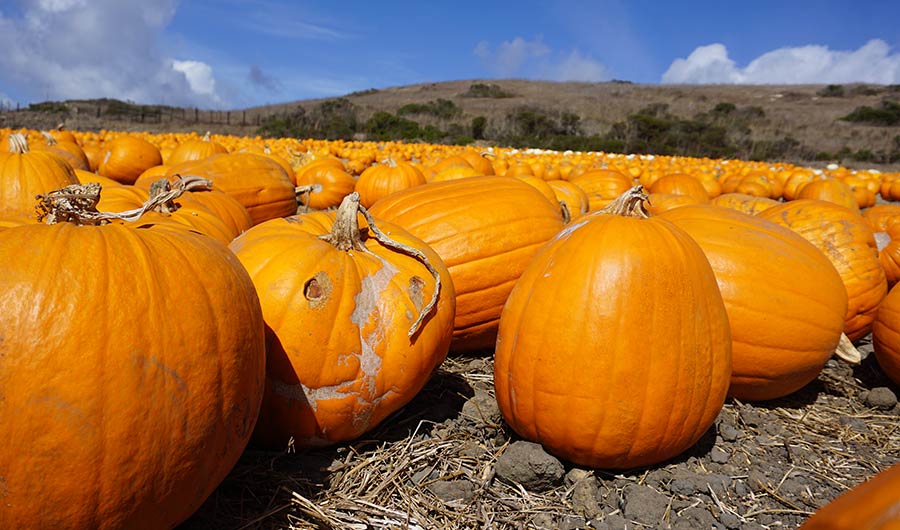 Pumpkins at a farm in Davenport, California

(Inside Science) -- The weekend before Halloween is prime time to hunt for the best pumpkin, scoop out its goopy innards and sculpt a jagged face from its flesh. The bright orange fruit has been a part of autumn traditions for centuries, but it is more than a canvas for carving. The seeds that many discard can be tasty and nutritious, if you know how to pick the right variety and clean and cook them.

Most pumpkins for carving and cooking are varieties of a subspecies of Cucurbita pepo, the field pumpkin. There are dozens of subspecies of C. pepo, including zucchini and acorn squash.

Bob Marsh, the owner of Bob’s Pumpkin Farm in Half Moon Bay, California, has been selling pumpkins for more than 60 years. He said that when he was a kid, he sold pumpkins by the side of the road in front of the family ranch. "They were 5 and 10 cents then,” he said.

Marsh’s farm expanded as the popularity and price of pumpkins has increased. There are now more than 30 varieties of pumpkins grown in the United States. The appropriately named Jack-O-Lantern variety is the most popular for carving.

Pumpkins are angiosperms, which means each seed is encased in a protective outer shell. Some varieties of pumpkin, such as the Lady Godiva, have been bred to produce seeds without a shell. Many people find these “naked” seeds easier to eat.

All pumpkins and their seeds are edible, but the flavor varies between varieties. “Sugar pie pumpkins are going to be some of the best ones,” said Michelle Davis, recipe writer and co-creator of the vegan cooking website Thug Kitchen. Snack Jack and Baby Bear are two other varieties that are popular for their thin-walled and flavorful seeds.

Seeds in general and pumpkin seeds in particular are considered health foods because of their concentration of nutrients and trace minerals, said Liz Applegate, director of sports nutrition at the University of California, Davis.

They also contain tocopherols, a group of chemicals known as vitamin E. Although many people opt for a vitamin E supplement, recent research shows that "food sources of vitamin E are what’s crucial,” said Applegate.

Tocopherols are antioxidants -- they inhibit the oxidation of molecules. Applegate described an antioxidant as “a little fire extinguisher stationed in various parts of the cell throughout the body.” There are thousands of healthy antioxidants present in all plant parts, a reason why Applegate recommends seeds and nuts as part of a regular diet.

How to Get and Eat the Seeds

You’ll have to put in some work to scrape the seeds out of a pumpkin.

“I think the best tool is the one you have naturally – just use your hands,” said Davis. It’s a little slimy, but effective.

Put the seeds and pulp in a large bowl of water. With a bit of gentle stirring, the pulp should sink, and the seeds should float to the top. Scoop the seeds off the top and then rinse them in a colander to get the smaller bits of pulp off.

Another method is to let the seeds and pulp sit out overnight in a pie dish or on a cookie sheet. The pulp will dry, which makes it less sticky and easier to remove the next day.

Cooking the seeds by toasting them in a pan, Applegate suggested, can help your body absorb some of the nutrients. Davis suggested roasting them in the oven on a cookie sheet.

You can also use the seeds to make a variety of other foods. “I really like pumpkin seeds in pesto,” said Davis. “It’s really, really tasty.” 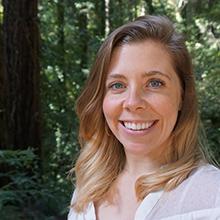