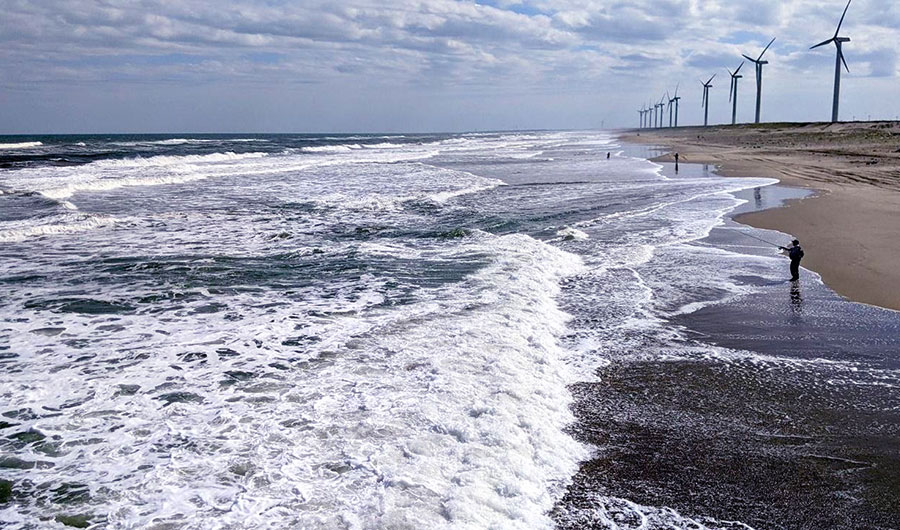 This image may be used with this Inside Science story.

(Inside Science) -- As the moon orbits the Earth and the Earth orbits the sun, gravitational forces of these heavenly bodies drag the ocean back and forth in a never-ending dance. A full moon makes both high and low tide even more extreme. A few times a year, an even larger "supermoon" pushes the tides into overdrive by heightening this effect. Now, 25 years of research into moon and tidal cycles on a beach in Japan shows that supermoons can exert enough pull on the ocean to erode the shoreline.

“The supermoon is the full moon that is closest to Earth,” said study leader Masayuki Banno, a coastal engineer with Japan’s Port and Airport Research Institute. Supermoons typically look about 14% larger than a normal full moon and occur when the moon’s elliptical orbit brings it nearest to Earth.

Banno said that previous observations showed the extreme “king tides” that happen during a supermoon heightened the risk of coastal flooding. “But the beach morphology changes caused by the supermoon had not been investigated.”

Every weekday from March 1986 to December 2010, researchers tracked the shore elevation of a sandy beach facing the Pacific Ocean on the island of Honshu in Japan. They measured the height at 5-meter intervals along a 500-meter stretch from dry sand out to the bottom of the “swash zone,” where waves crash after breaking. Banno and his colleague Yoshiaki Kuriyama used those thousands of data points to calculate the changes in the shoreline profile of the beach over time, and matched those findings to the moon phase calendar from 1986 to 2010 to see what the effect of the supermoon might be.

They found that when a supermoon hung bright in the sky, the sand in the swash zone was more eroded. A stronger lunar gravitational force, exerted because the supermoon is so close to Earth, expands the difference between high and low tide and causes bigger waves, Banno said. These waves carve away at the shoreline, eroding the sandy coast. According to Banno, this better understanding of how supermoons contribute to erosion will help researchers prepare as sea levels rise in the future.

This research was published in November in the journal Geophysical Research Letters. 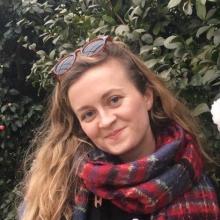