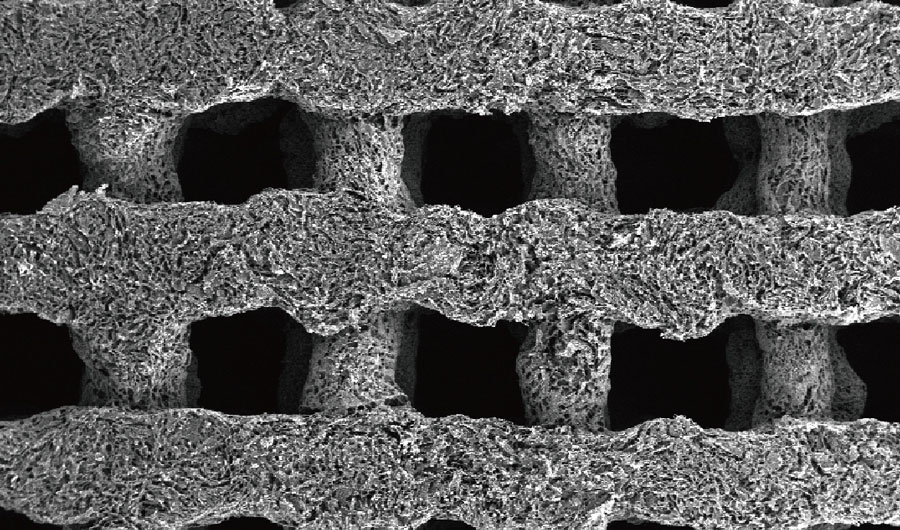 (Inside Science) -- Researchers at the University of California, Santa Cruz and Lawrence Livermore National Laboratory in California have invented a new fabrication technique to make capacitors. The resulting devices store a record-breaking amount of charge over a given surface area, which is an important metric for measuring the performance of a capacitor.

The new technique uses a 3D printer to construct a microscopic scaffold with porous graphene and then fills the structure with a kind of material called a pseudocapacitive gel, which is a kind of capacitor material that also behaves like a battery in some ways.

Currently, supercapacitors -- capacitors that store their energy through a reaction at the electrode surface -- have a “mass-loading” problem. In order to increase capacitance, intuitively one would want to load more electrode materials into the device, but this approach is limited by the total surface area of the material.

Existing supercapacitor designs tackle this problem by stacking alternating layers of electrodes and thin metal sheets like a baklava. Using the new 3D-printed scaffold with porous graphene, the researchers were able to increase the mass-loading in their device more than 10 times compared to the stacking technique, resulting in a much higher areal capacitance.

This is another milestone from the collaboration’s ongoing effort to create better supercapacitors that may one day become competitive with batteries. Their previous projects explored different 3D printing techniques and the porous structure of carbon electrodes. Their latest paper is published Oct. 18 in the journal Joule. 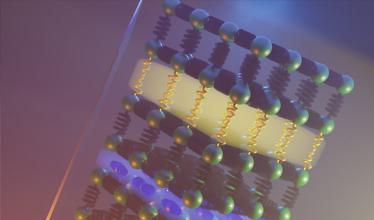 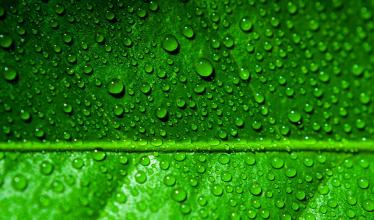 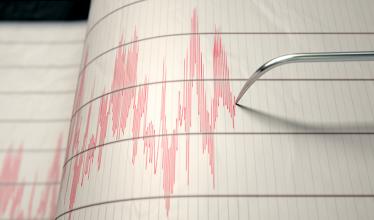