Doing dangerous things in pursuit of new knowledge was par for the course for this Prussian polymath, born 250 years ago this month.
Image 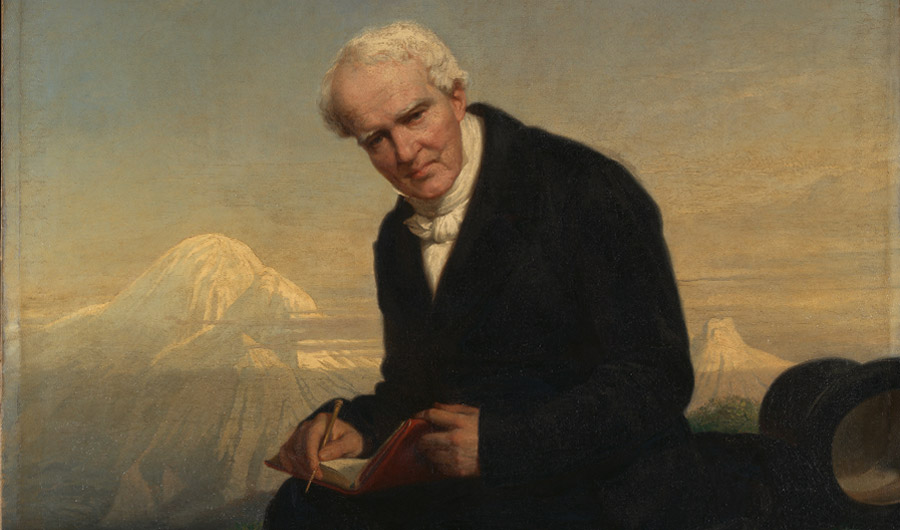 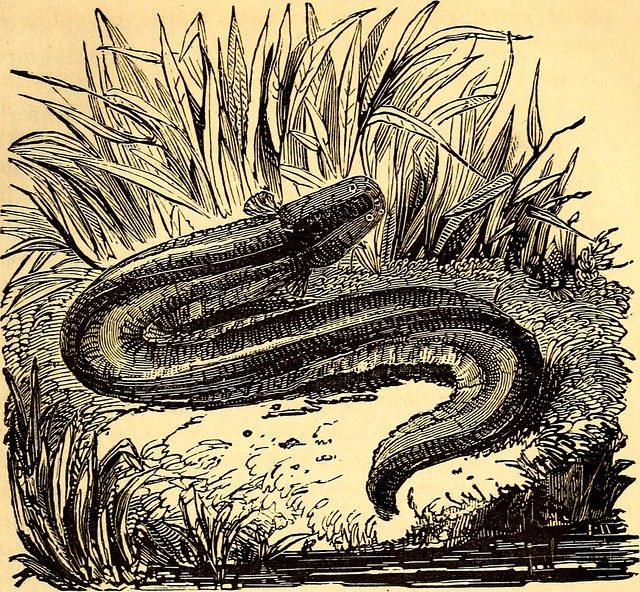 A portrait of Humboldt greeting death, by Wilhelm von Kaulbach, 1869