Despite high-profile study, the ancestors of humans living today likely evolved in many places at once, say critics.
Image 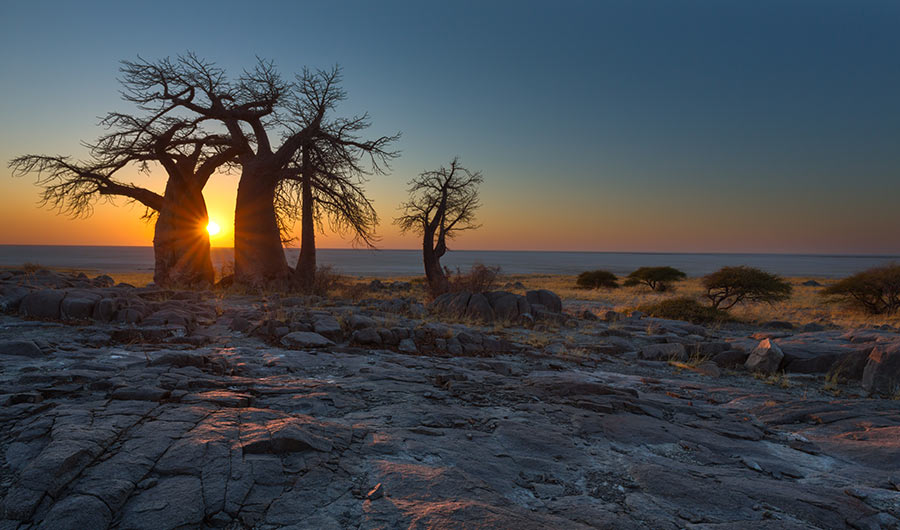 The rock outcrop known as Kubu Island in Botswana lies within the region where some researchers claim modern humans first evolved. 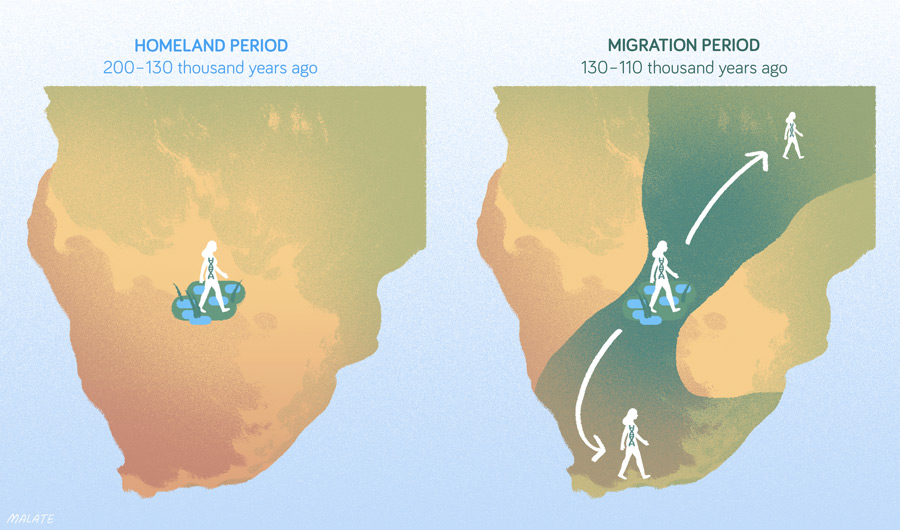 Abigail Malate, Staff Illustrator, based on a graphic by Axel Timmermann

This image may only be reproduced with this inside Science article.