Such cyborg partnerships could aid law enforcement during manhunts.
Image 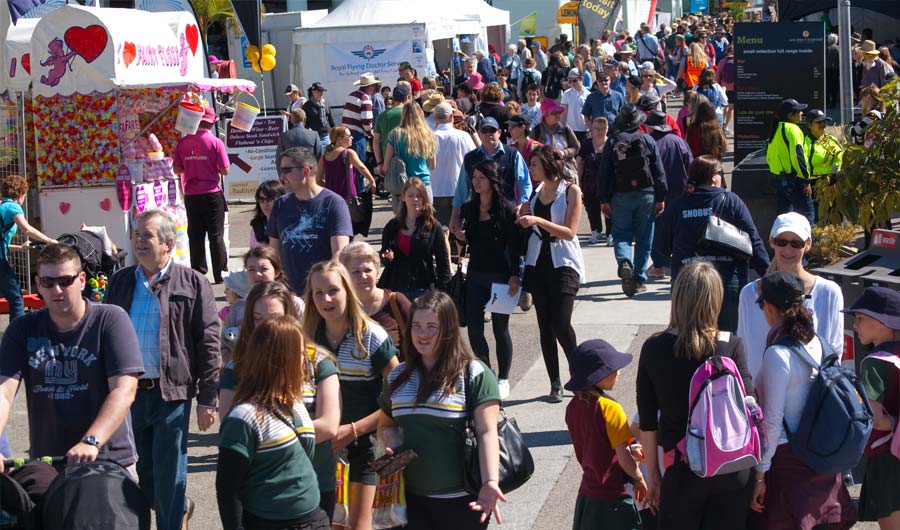