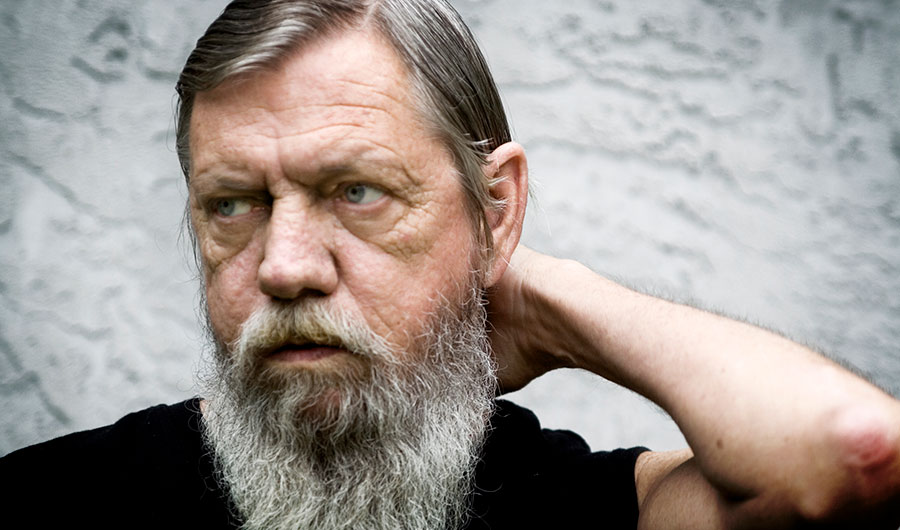 (Inside Science) -- As we age, our hair naturally begins to lose some of its color. Now, though, researchers may have stumbled upon a link between graying hair and fighting off viruses. This new research could help explain why some people have personal anecdotes about going gray after getting sick while also providing a new target for the study of stem cells and the immune system.

In most stages of life, human hair shows a huge range of natural colors, from platinum blonde to auburn to black. We get that spectrum of color thanks to pigment-producing cells called melanocytes in our hair follicles. These melanocytes are, in turn, created by special stem cells, which are not surprisingly named melanocyte stem cells.

Enter Melissa Harris of the University of Alabama at Birmingham, her team of scientists, and a handful of special mice. Mouse fur, like human hair, comes in a wide range of colors. Some mice even go gray early, like some humans do, which intrigued Harris and her team. They realized that by using genomic tools to look at these graying mice’s genes, they might be able to find connections between gray hairs and malfunctioning stem cells.

But they didn’t just examine the most likely culprits. Instead, the researchers used a technique called differential gene analysis to examine a whole bunch of genes and see if any were being turned on or off more than usual in the gray mice. If studying a single gene is taking apart a car, this technique is more like trying to understand how traffic moves around the city. You can see a lot more and sometimes even find surprises. And, indeed, something unexpected popped up.

The scientists found that a protein called MITF was doing something unusual. They already knew that MITF turns on the genes necessary to make pigment. But it looked like it was also turning off the genes for a type of innate immune protein called interferon, which is a natural anti-virus response by the cells.

“This was a surprise. And actually, it sat for a little while because we didn't know what to do with it,” said Harris. But the more they kept testing, the more evidence started to build up.

One interesting piece of evidence was that mice that partially lacked this protein lost melanocytes (and had fur turn gray) after the scientists triggered their anti-virus response, suggesting that something about this innate response might actually be harmful to pigment-producing cells and stem cells.

Thus, by pulling double-duty, MITF may be helping maintain the balance between having colorful hair and being able to fight off viruses.

Harris said her lab wants to broaden this research to learn more about how stem cells work and why we age the way we do.

“Hopefully we can take what we understand and then be able to use that to see if we can improve our regenerative potential of our stem cells as we get older.”

This new discovery could also lead to a new target for studying melanoma -- a form of skin cancer caused by out-of-control skin melanocytes -- or pigmentary conditions like vitiligo, noted the authors. In vitiligo, a person’s skin loses pigment, and although it is not as directly life-threatening as melanoma, it can still have an impact.

“Pigmentary conditions have profound psychosocial effects on the people that they affect,” said Nada Elbuluk, a dermatologist at New York University’s Department of Dermatology. She wasn’t involved in Harris’ research, but is an expert on vitiligo. “For that reason it's important for us to know what causes them and how to treat them.”

Harris’ team’s research was published May 3 in PLOS Biology.

Editor's note (May 7, 2018): After publication, we corrected Melissa Harris' affiliation to the University of Alabama at Birmingham. We regret the error.