What does the science say about the safety of America’s chicken farming practice?
Image 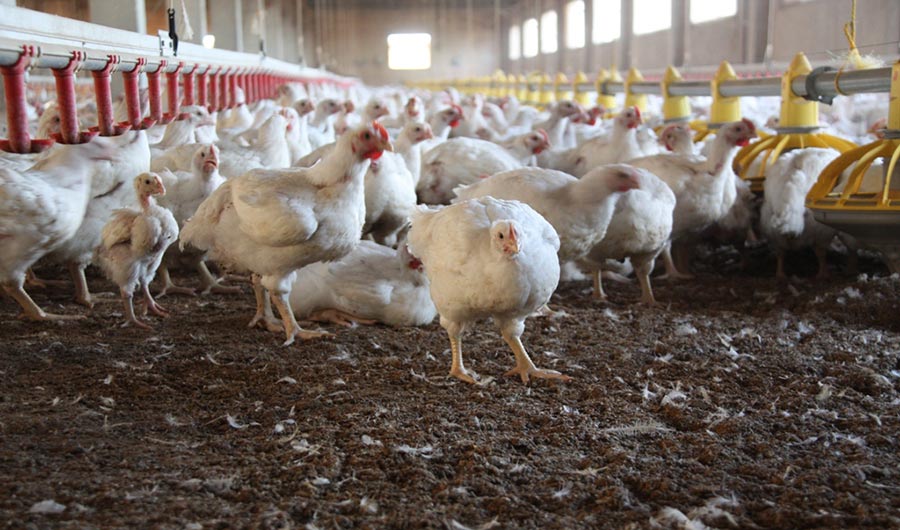 (Inside Science) -- The U.K. is scheduled to leave the European Union at the end of the month. When Brexit officially happens, the British government will no longer be subject to a raft of EU rules, including food safety regulations that prohibit the sale of chicken disinfected with chlorine. U.S. producers routinely follow the practice, which could mean that chlorinated chicken could reach British groceries for the first time since the 1997 ban came into effect. There are ample, stark warnings from politicians, scientists and economists who say the U.K. should shun American poultry. But research shows that both British and American methods are probably relatively safe.

“There are a lot of sound bites in the British media, which lead consumers to be ill-informed and think that they’re eating chlorine as a toxin,” said Derek Watson, an associate professor at the University of Sunderland in England whose research focuses on food safety compliance. "If it was unsafe then people in the U.S. wouldn't eat it."

Other experts -- and the numerous countries outside of Europe that accept U.S. poultry exports -- agree.

According to the U.S. Poultry & Egg Association, American farmers exported over 7 billion pounds of poultry products to countries around the world in 2018. The vast majority of chickens were shipped to Mexico -- followed by Angola, Taiwan, Cuba and Canada -- where consumers and regulators were apparently not put off by chlorination.

There is no risk of chemical poisoning from the process because the concentration levels of chlorine are so low and the element is also highly volatile, which means it evaporates quickly from the chicken. "It doesn’t smell like the swimming pool when you fry up a chicken breast," said Ian Sheldon, a professor of agricultural marketing, trade and policy at The Ohio State University in Columbus. In fact, vegetables and salads in the U.K. and EU are often cleaned with chlorine; it’s just meat products that are excluded from being processed in this way.

Chickens in the U.S. are washed with antimicrobial rinses in the final stages of being made ready for shipping. These rinses contain chlorine in order to destroy bacteria such as salmonella, listeria and E. coli, which cause food poisoning. But, rates of food poisoning in the U.S. are higher than in the U.K., so the available data is not conclusive.

According to the Centers for Disease Control and Prevention, roughly 16 percent of Americans will suffer a bout of food poisoning each year. Whereas the Foods Standards Agency in the U.K. estimates that just over 1 percent of people living in England and Wales will befall the same fate.

“The figures aren’t just plucked out of thin air; there is evidence to back them up, but even so it’s still very difficult to properly measure food poisoning rates because many people don’t report,” said Simon Dawson, director of the food science and technology program at Cardiff Metropolitan University in the U.K. “It’s also not all caused by chickens, obviously.”

Dawson said that the difference could be due to hygiene practices on farms and in slaughterhouses. “In the U.S. there’s this final kill stage with chlorination," he said. "But in the U.K. and EU we believe it’s better to manage the process throughout so there isn’t a need to do the chlorine wash.”

American farmers, Sheldon said, often keep chickens in much closer proximity to each other, which raises the risk of increasesd disease transmission.

Meanwhile, British regulations aim to ensure their livestock are kept in cleaner conditions and that their meat is fit for the market, said Watson.

Even so, none of that should matter if chlorination serves the same purpose as British farming and meat processing standards. But there are questions about how effective chlorination really is in killing harmful pathogens, said Dawson.

It turns out some bacteria can enter a state of dormancy when confronted with environmental stress such as chlorine washes. This was previously thought to be a prelude to cell death, but research has since shown that they can later erupt back to life.

“If you expose [pathogens] to a chlorine spray, they can almost go into a hibernation mode,” said Dawson.

Such hibernating pathogens may not show up in test swabs. “You can theoretically get false results showing the chicken is safe,” added Dawson. “If you’ve eaten a chicken with these cells and it’s been undercooked then your body could act as an excellent environment to bring them back to life.”

However, it's difficult to connect food poisoning directly to bacteria that were at one point in the dormant state, or even to trace the cause of food poisoning in the first place, he added.

That said, all experts interviewed agreed that U.S. health and safety standards for chickens are sufficient to produce chicken that is safe to consume. Additionally, all of them said they’d be happy to eat American chicken, but that’s not really the point --  it’s not about asking what’s acceptable, it’s about ensuring the risks are kept as low as possible.

“Ultimately, you have to make sure you cook the chicken properly, whether it’s a British or American bird,” said Dawson. 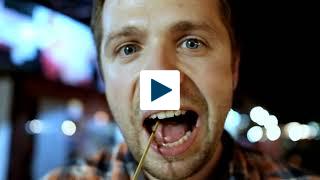 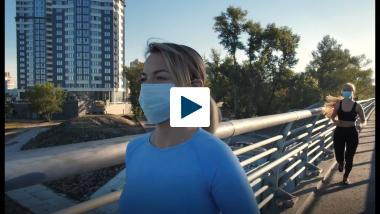 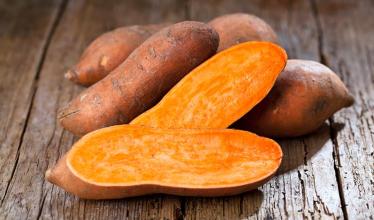