Findings suggest sound was not the primary focus of the Stonehenge architects.
Image 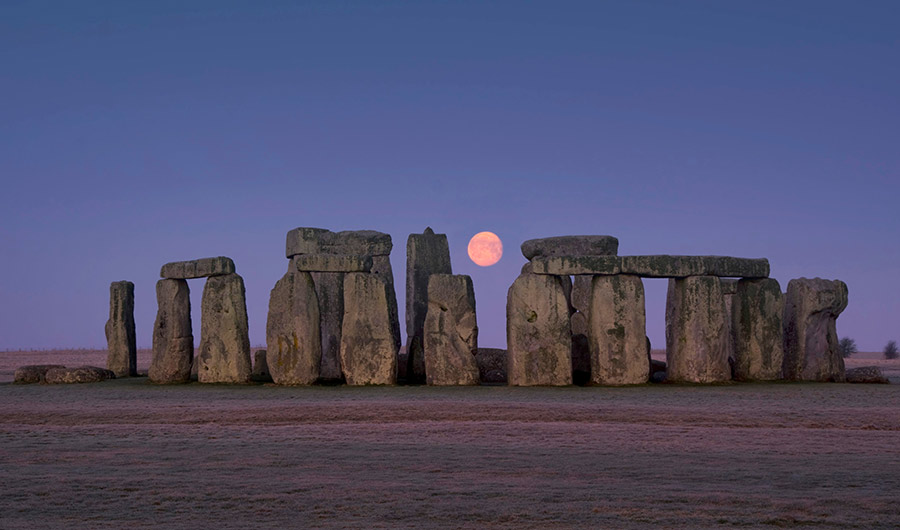 (Inside Science) -- Acoustic engineer Trevor Cox is used to "Spinal Tap" jokes whenever photos of his Stonehenge model appear on Twitter. "I usually wait for the first mention of Spinal Tap and then tweet back to say, congratulations, you're the first person today."

As the maker of a model 1/12th the size of the ancient monument -- the same size as the tiny Stonehenge arch in 1984’s mockumentary "This Is Spinal Tap" -- Cox has earned the right to jest. Using 3D-printed molds and plaster, he built an entire set of 157 standing stones to match how Stonehenge probably looked and sounded more than 4,000 years ago.

"This scale-modeling technique is well known in architectural acoustics, but it's not well known in archaeology," he said. "We wanted to demonstrate you can reconstruct the sound of the past using this method."

Research led by Cox at the University of Salford in the U.K. reveals the amplification and reverberation Stonehenge gave to ancient speech and music. The findings appear in the October issue of the Journal of Archaeological Science.

Archaeologists have long wondered how Neolithic Stonehenge affected sounds, but acoustic studies of the modern ruin and a replica in the state of Washington aren’t enough. The remaining 17 "sarsen" stones in the real Stonehenge’s outer circle don’t reflect soundwaves like its original 30 stones did, Cox said. And the concrete stones of the replica are almost perfectly rectangular, while the new model is based on laser scans of the ancient handcarved sandstone sarsens, with some of the surviving stones standing in for those that are now missing.

Cox was especially interested in the smaller "bluestones" inside the sarsen circle -- archaeological evidence shows they were often rearranged, and Cox wanted to learn if people did that to change the sound. But the study found the arrangement of the bluestones did not make much difference. There’s also no evidence that the stones in the outer ring that dominate the acoustics were ever moved, although they could be placed better for reflecting sounds. That suggests to Cox that the way Stonehenge looked, rather than how it sounded, was the main reason it was built. "It doesn't look like sound was driving it," Cox said. "Maybe they thought it sounded nice, but I think it was much more driven by appearance."