Noisy measurements of gravitational waves may illuminate what links gravity to other fundamental forces.
Image 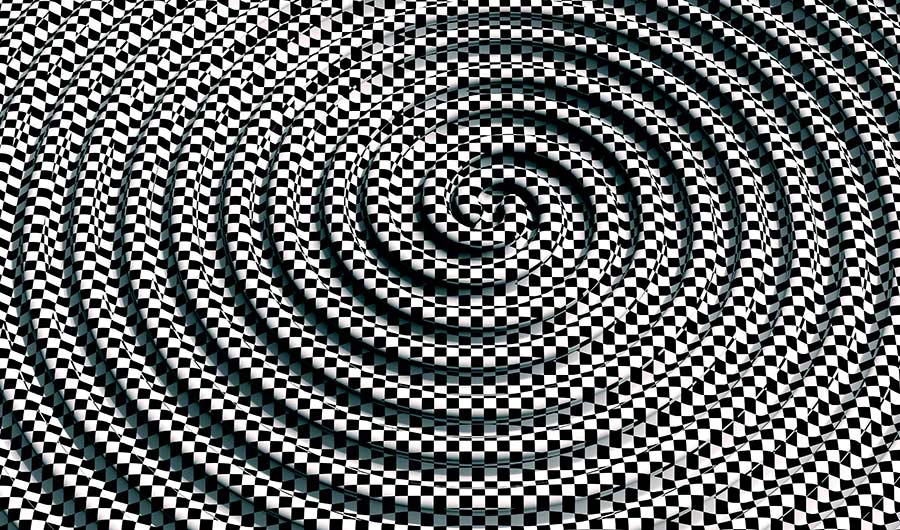 (Inside Science) -- Countless experiments suggest all of the universe's fundamental forces follow the laws of quantum mechanics, save gravity. Now theoretical physicists suggest that looking for irregularities in ripples in the fabric of space and time may help reveal that gravity is quantum as well.

Quantum physics suggests that everything is fundamentally made of packets of energy known as quanta that can each behave like both a particle and a wave. Quanta of light are called photons, and the long-postulated elementary particles of gravity are known as gravitons.

"For a long time, there was this belief that quantum gravity effects couldn't possibly be experimentally observed, because the extreme energies involved would require particle accelerators the size of the solar system," said study lead author Maulik Parikh, a theoretical physicist at Arizona State University in Tempe.

Now researchers find there may be another way to see if gravity is quantum, based on the fuzzy nature of quantum mechanics. "Newly developed gravitational wave detectors can, if we're lucky, reveal evidence for the quantization of gravity," Parikh said.

In the new study, the scientists treated gravitational fields like any other quantum field, like a magnetic field. This means objects experiencing gravity would encounter the same kind of random fluctuations, or noise, typically found in quantum mechanics.

If gravity is quantum, two bodies drawn toward one another due to gravity would be subject to random fluctuations in their motions. For example, an apple falling toward Earth would not drop straight down but would be subject to minute quantum jitters that one could envision arising due to bombardment of the apple by gravitons.

"It may not be impossible to detect the existence of the graviton," said study co-author George Zahariade, a theoretical physicist at the Autonomous University of Barcelona.

The researchers suggest this noise is potentially measurable in space-time ripples known as gravitational waves, which are theoretically made up of gravitons. Scientists discovered the first direct evidence of these waves in 2015 with the Laser Interferometer Gravitational-Wave Observatory (LIGO), which senses the distortions that gravitational waves cause as they zip through matter.

Although the scientists estimated this quantum noise was typically unmeasurably small, they suggested there were theoretically predicted though as yet unobserved circumstances that could be "loud" enough for existing gravitational-wave observatories to detect. These include the very early universe, when the cosmos experienced a growth spurt known as inflation, "and perhaps also during the end stage of black hole collisions," Parikh said. "If we're really lucky, the noise of such states could already be present in the data from our instruments, and just needs to be teased out."

The circumstances in which this noise is large enough to be measurable "are rather special, and may not occur in nature," cautioned theoretical physicist Erik Verlinde at the University of Amsterdam, who did not take part in this research. Still, "their results give a strong motivation to start analyzing the noise in gravitational wave interferometer experiments," he added.

For decades, scientists have developed a host of competing theories aiming to reconcile gravity with quantum mechanics and help create a "theory of everything" that can explain the workings of the cosmos entirely. However, these ideas are usually nearly impossible to prove or disprove experimentally, and so keep growing in number. "We are not proposing a new theory of quantum gravity, and are instead simply offering a glimpse into what any reasonable theory of quantum gravity should predict," Zahariade said.

Other scientists "may wonder whether there aren't other effects that we are neglecting and that may drown out the quantum noise," Zahariade said. "These are valid objections, but this is only a first pass at the problem, and more detailed analyses will hopefully alleviate those concerns."