Testers who wore these devices that track sweatiness found the data useful for monitoring emotions and managing stress.
Image 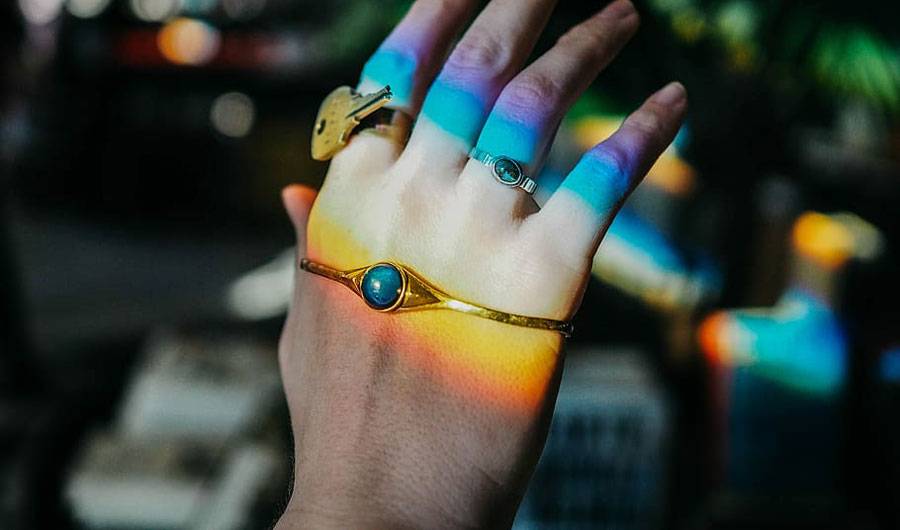 (Inside Science) -- Remember mood rings -- the beachfront gift shop trinkets that change their shimmering colors depending on your body temperature? Researchers presented an updated version at the virtual conference Human Factors in Computing Systems. Their findings were also previously published in Transactions in Computer-Human Interaction.

The amount we sweat is reflected in the electric conductivity of our skin -- known as skin conductance -- and can be measured and monitored using wearable devices. However, while consumers generally know how to use instruments that measure their heart rate or body temperature, it is less clear how they would make use of data on their own skin conductance.

To figure out what the technology might be used for, the researchers borrowed the wisdom of the crowd by giving 23 people wearable skin conductance sensors. The participants were told what the devices measured, but not how to use the information. All they saw was a ring of color that filled up throughout the day, with the color reflecting their skin conductance. They viewed the colored rings via a separate smartphone app. 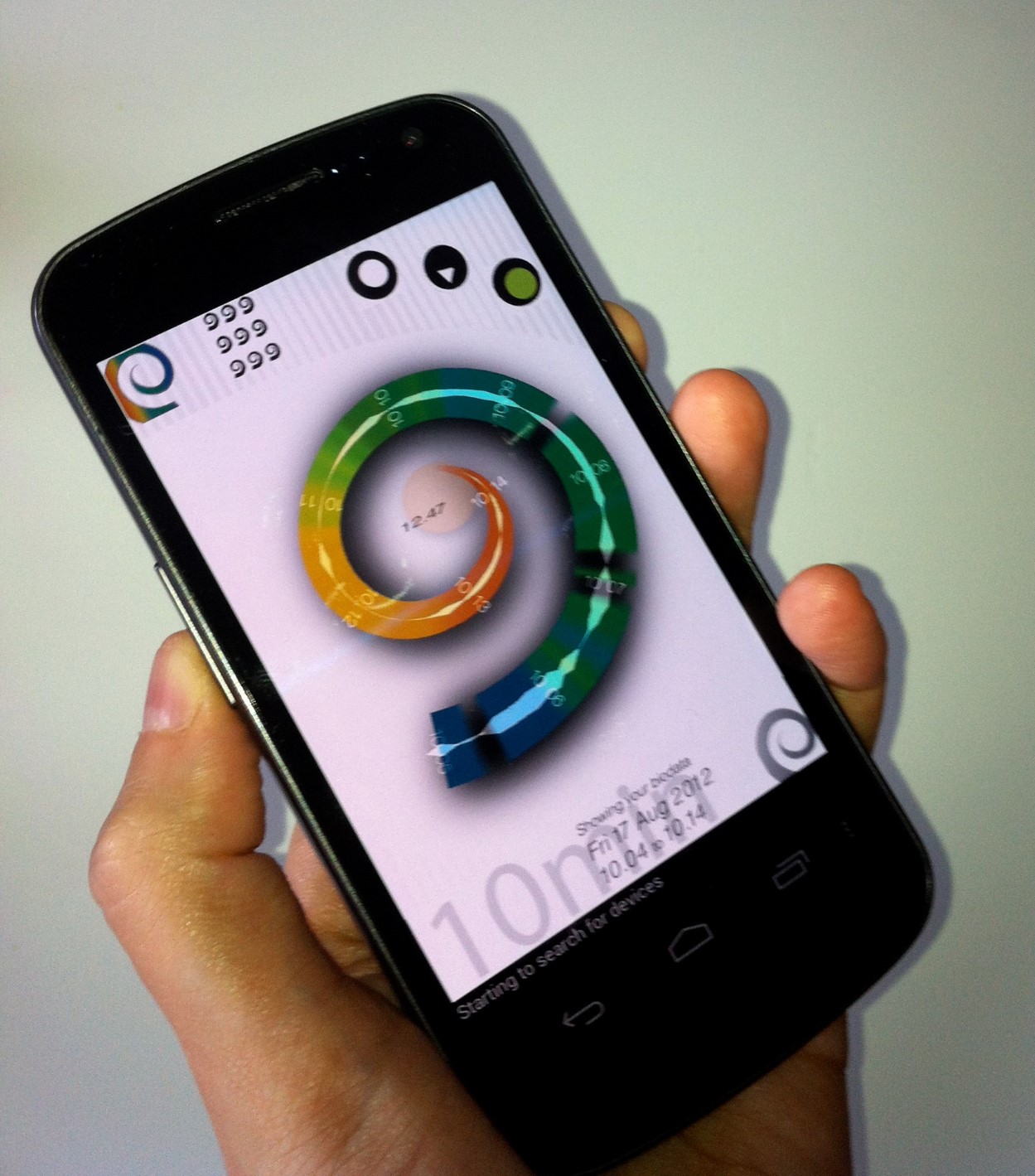 A screenshot of the app used to track the skin conductance of the participants.

Over the course of a month, the researchers conducted weekly interviews with the participants. It appeared the most popular way to make use of the data was for "stress management," with 11 out of the 23 participants naming that as their primary use.

According to transcripts from the interviews, some participants found it useful to review the data retrospectively, especially looking back at the times they didn't expect to sweat -- for example, incidents triggered by stress rather than physical exercise.

During one of the interviews, one participant described how stress creeps up unnoticed: "You have such weird feelings, but these measurements are not so obvious. You do not go around all day thinking about how sweaty the palms of your hands are."

The study offers some helpful insights for researchers designing wearable technologies, particularly those that measure biodata. Without the right design, users may not understand what they are seeing or how to use the data, said Corina Sas of Lancaster University in the U.K. in a statement for a press release. "A deliberately open initial design stage allows users to develop their own ideas of how these kinds of products could be used." 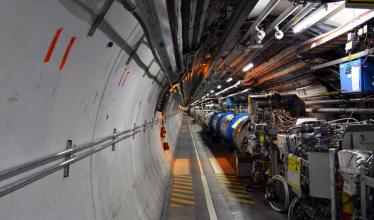