First-of-its-kind study shows how human-generated sound could harm the ability of seagrass to store energy and detect gravity.
Image 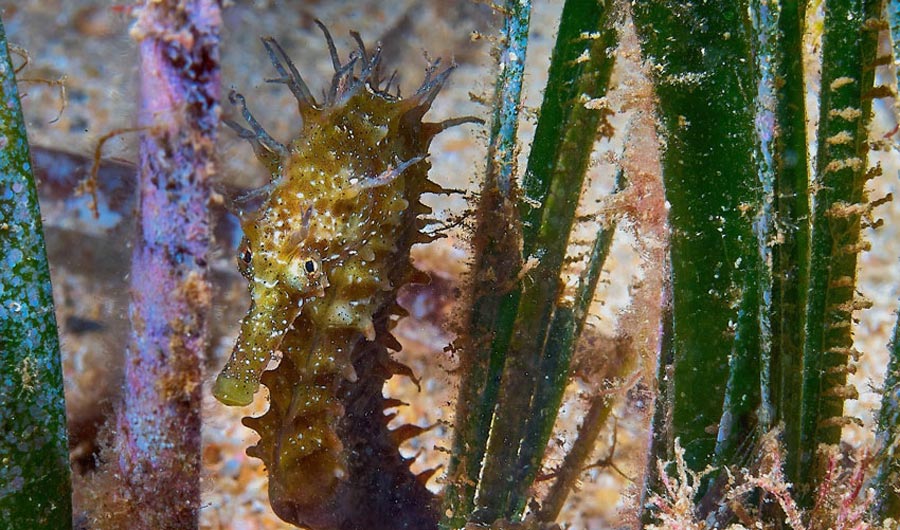 (Inside Science) -- Under the Mediterranean Sea lie meadows of Posidonia oceanica, a native seagrass species. It might not look like it’s doing much -- just swaying back and forth with the current -- but seagrass absorbs carbon dioxide, emits oxygen, protects coasts from erosion and provides habitat for fish.

But a new threat to seagrass beds has been detected: underwater noise pollution caused by humans. A team of European scientists reported in the journal Communications Biology in June that when P. oceanica is exposed to noise, organs in the plant that store energy and detect gravity are destroyed, adding to concern for this already-threatened species.

Anthropogenic underwater noise is "a big concern," said Nicola Quick, a marine biologist at Duke University, who was not involved in the study. There certainly have been natural subaquatic sounds from earthquakes and heavy rain, as well as from marine organisms, but humans have been adding noise to the soundscape from activities such as shipping, oil and gas extractions, and renewable energy development. Since recognizing anthropogenic underwater noise as a pollutant a few decades ago, scientists have been studying the impact of noise on aquatic animals.

The initial focus of the field was on creatures with hearing organs, such as dolphins and fish, said Michel André, a biotechnology engineer at the Technical University of Catalonia in Spain and the senior author of the paper. Thinking that the sound vibration could affect other marine animals, André and coworkers studied noise's impact on octopuses and squids, which lack traditional structures for hearing such as humans' ears or fishes' gas-filled chambers. The scientists discovered that noise damaged the organs the animals use to orient themselves.

"And this was truly something that changed our perspective of how noise pollution could affect [the] marine environment," André said, recalling his experience from a decade ago. This change in perspective eventually lead him to expand his research to plants. André and his team settled on P. oceanica in particular because it could be found near their laboratory in Barcelona.

Despite P. oceanica's seeming accessibility, it took the team six months to obtain the authorization needed to collect the protected species. After successfully acquiring the permits, the team collected 84 seagrass plants. They placed the samples in experimental tanks and played sounds with changing frequency from 50 to 400 Hz -- the range that covers the noise generated by human activities. The noise level was around 157 dB underwater, equivalent to roughly 95 dB in the air, somewhere between a bass drum and a subway train.

André and his team discovered that two hours of noise exposure damaged a plant organ responsible for detecting gravity, meaning noise could affect the plant’s capacity to stay rooted. Moreover, the number of starch grains inside the organ decreased, which could affect the seagrass’s ability to store energy. The starch grains continued to disappear even after the noise stopped.

This is the first time that noise’s impact on plant structure has been studied, to the best of the researchers' knowledge. André believes that plants suffer more than other organisms because, unlike mammals, plants cannot uproot and leave whenever the noise is excessive. The new results showing the cellular-level impact on plants could potentially have big implications, Quick said, though she noted that the experiment’s sample size was quite small. She also said it would be interesting to play recorded ship noise to seagrass and observe the impact, better replicating the real-world environment that the seagrass faces.

Humans have to face the reality that even plants are impacted by the noise we generate, said André. But, he added, it’s not his study’s intention to prevent humans from operating at sea. On the contrary, he wanted to provide data so that humans can figure out how to best live with nature, "which is the only way we can have a chance to survive on our planet." 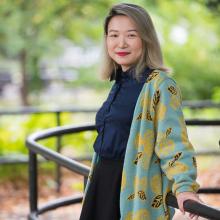