What Are the Chances of a White Christmas?

The probability of a snowy Christmas in any location depends on lots of factors -- including the effects of climate change.
Image 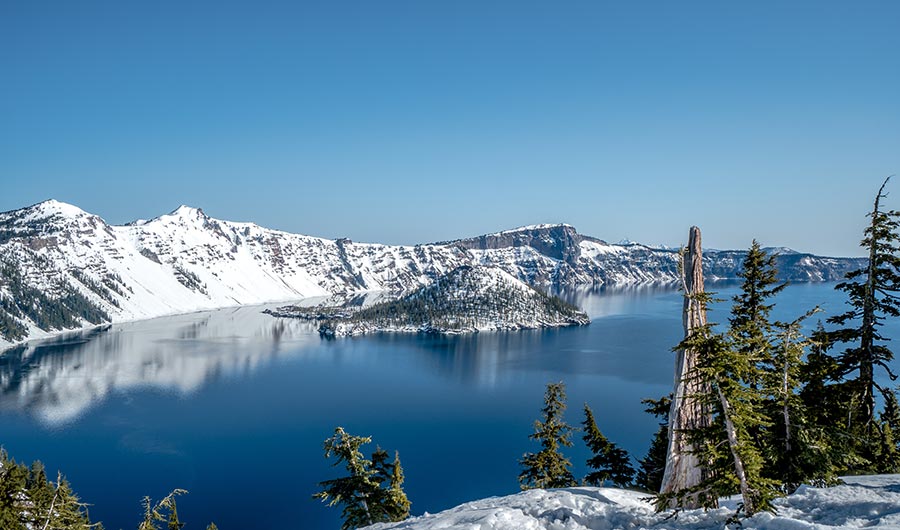 (Inside Science) -- Many Americans have fond memories of spying a blanket of snow out the window on Christmas morning. But now even those living in or near the mountains could find their chances of a snowy holiday dropping.

Some regions in the United States get snow pretty frequently, of course, while others do not. It’s possible to map out the odds that the residents of a place will experience a white Christmas, and those chances tend to be highest in Alaska and in the mountainous areas of the Western U.S., like in or near the Cascades, Rockies and Sierra Nevada, according to an analysis of daily meteorological data by Imke Durre and Michael Squires at the National Oceanic and Atmospheric Administration in Asheville, North Carolina.

“These are places you associate with snow drifts,” Durre said. “But in New England and upstate New York, the probabilities are high but not 100 percent.” While those Northeastern regions might not be blessed with the study's minimum standard of a 1-inch covering of snow in late December, she argues, they get more solid snow cover as winter goes on.

Oregon's Crater Lake sits at the top of the list with 100 percent snow probability -- and with an average of more than 4 feet of snow on Dec. 25. The Colorado towns of Aspen (100 percent) and Steamboat Springs (98 percent) often have quite a bit, too. In the Northeastern U.S., Burlington, Vermont, and Buffalo, New York, have 65 percent and 55 percent chances, respectively, of having snow cover on Christmas.

Durre bases these probabilities on NOAA's Daily Climate Normals for the three decades between 1981 and 2010. Paid and volunteer observers made daily measurements of snow depth, snowfall and precipitation at stations around the country operated by the National Weather Service.

Ideally one wants not just a couple fluffy flakes but a layer of accumulated snow. The chance of having such a white Christmas depends on the elevation, temperature and moisture.

More stories from Inside Science about snow and winter

Solstice, Shmolstice – Why The Coldest Days Are Still To Come

What Happens When 10 Inches Of Snow Isn't 10 Inches?

Durre and Squires’s study gives high chances of snow throughout the Sierra Nevada, including for Lake Tahoe (86 percent) and smaller mountain towns, but the snowy conditions there have already begun to change. As climate change progresses and if people continue to emit high levels of greenhouse gases into the atmosphere, the Sierras would remain on a path where the maximum snowpack drops by nearly 80 percent by the end of the century, according to new research led by Alan Rhoades, a climate scientist at Lawrence Berkeley National Laboratory.

Compared to other ranges in North America's interior, the Sierras and the Cascades would face a more dramatic loss of snow, said Rhoades. “There, a lot of the precipitation is already warm. It’s harder and harder to extract snowfall, and basically the snow line recedes up the mountain.”

That means some areas have more rain than snow to look forward to. In Rhoades’ model, the changes happen very gradually, but by the end of this century, the difference between our current climate trajectory and a snowier low-emissions scenario widens considerably.

Some regions will continue their annual snowy winters, however, especially the Rockies in Colorado and British Columbia and the Uinta Mountains in Utah. “The higher and colder a location is, the less a decrease a couple degrees of warming can accomplish,” said Philip Mote, an Oregon State University climate scientist.

Residents, skiers and snowboarders in southern Oregon and northern California locations such as at Lake Tahoe can likely expect shorter seasons and poorer conditions in the future, unless ski areas make more artificial snow. Further south, Arizona and New Mexico will experience profound losses by 2100, Mote said, and the snow there could all but disappear. Anywhere at the edge of freezing will be affected by just subtle levels of warming.

Rhoades and his colleagues also predict that by the end of the century, if climate change continues, the snow season will end weeks earlier. The snow on the ground will then melt earlier as it absorbs the warmer solar radiation during longer spring days. So even if some people keep their white Christmas, they’ll lose their white spring.