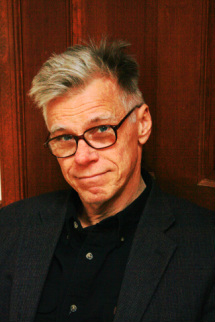 Phillip F. Schewe is a physicist and writer who works at the Joint Quantum Institute in College Park, MD.  He is the author of two books: Maverick Genius and The Grid. For many years he was at the American Institute of Physics, where he served as one of the nation’s leading popularizers of physics---running press conferences (including debut results that later resulted in numerous Nobel prizes), writing Physics News Update (a weekly newsletter) for 18 years, and news items for Physics Today magazine. 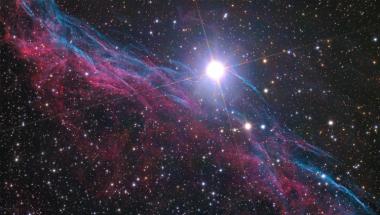 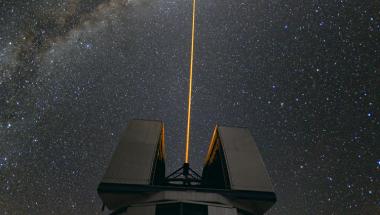 A university in Texas is trying to build the most powerful laser in the world.
Phil Schewe, Contributor 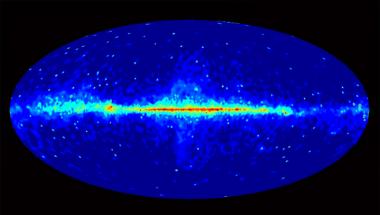 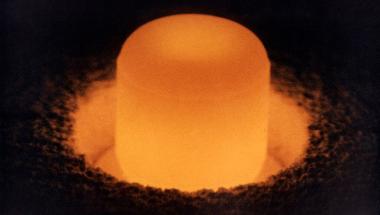 American scientist Siegfried Hecker journeyed to North Korea, where he was able to hold a lump of plutonium.
Phil Schewe, Contributor 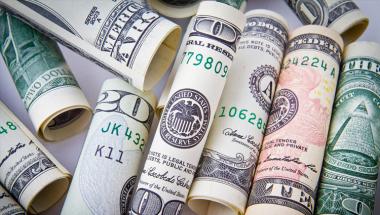 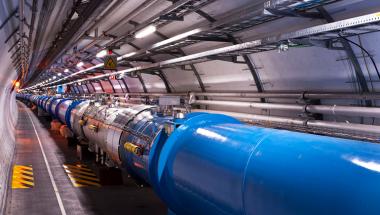