What does the science say about the safety of America’s chicken farming practice? 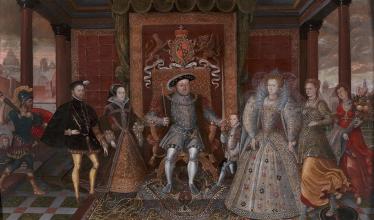 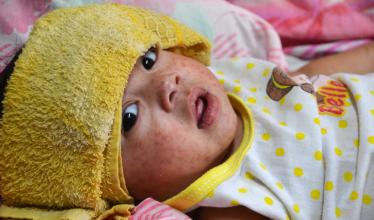 Unvaccinated children who contracted the illness lost their immunity to many other infections. 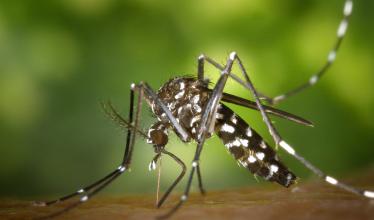 When the bloodsucking insects eat sugar, they express more of a specific protein that can curb their attraction to humans. 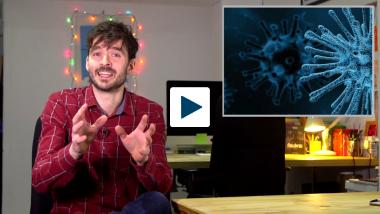 A month's worth of cool science stories summed up. 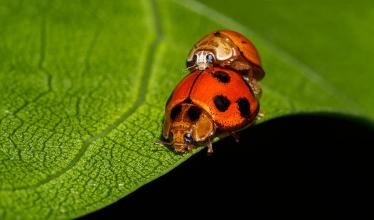 Infecting Females with STDs Could Give Male Animals an Advantage

Some male animals may evolve weak immune responses so they can give their mates diseases. 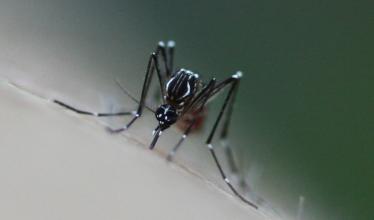 The discovery of a gene that helps female mosquitoes make healthy eggs could lead to a new way to fight the disease-spreading insects. 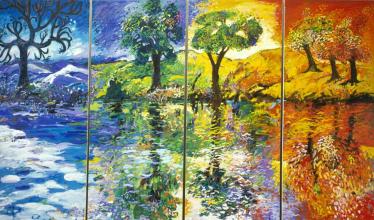 It's Not Just the Flu: Many Infectious Diseases Are Seasonal

Polio peaks in the summer, measles during the school year, and chickenpox in the spring. 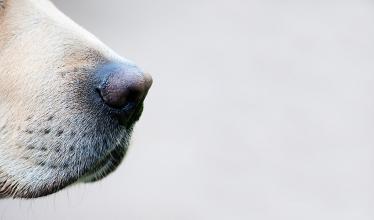