The rechargeable, lightweight batteries revolutionized the way we power a host of devices.
Image 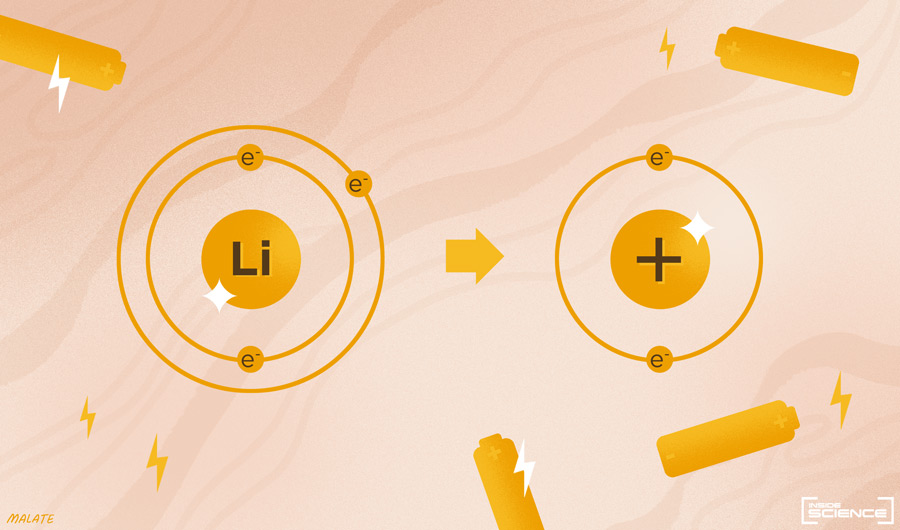 (Inside Science) -- The 2019 Nobel Prize in chemistry has been awarded to three scientists "for the development of lithium-ion batteries."

The prize goes jointly to John B. Goodenough of the University of Texas at Austin, M. Stanley Whittingham of Binghamton University in New York, and Akira Yoshino, of Meijo University in Nagoya, Japan.

At 97, Goodenough will be the oldest Nobel laureate ever awarded the prize.

The three scientists had been on many people's shortlist of potential prize winners. (We mentioned their names in our 2018 predictions.) Indeed, the audience assembled for the announcement seemed to give a mumur of recognition when the names were read.

While batteries are a familiar form of technology, "it's really a hard job to make a good, new battery," said Olof Ramstrom, a member of the Nobel committee, as he explained the science behind the prize at the announcement ceremony.

Batteries have two main components -- an anode and a cathode. You may recognize them as the negative and positive sides of a battery. Between the two electrodes is a material called an electrolyte. Electric charges flow between the two sides of the battery to drive a current. The Nobel winners found new materials for both the anode and the cathode in a lithium-based battery. Whittingham found that titanium disulphide, a material made of many layers with gaps for the traveling lithium ions, served as a good cathode. Goodenough later found an even better cathode material: cobalt oxide. Finally, Yoshino hit upon an improved anode material called petroleum coke.

Put together, the findings enabled lithium-ion batteries as we now know them: powerful, lightweight, rechargeable and generally safe.

Lithium-ion batteries power laptops, mobile phones and electric cars. They are also being used to store the energy generated by renewable sources such as the sun and wind.

"This battery has had a dramatic impact on our society," Ramstrom said.  "It's really been for the very best benefit of humankind."

For more of Inside Science's coverage of the 2019 Nobel Prizes in physiology or medicine, physics, and chemistry, please visit our 2019 Nobel coverage page.