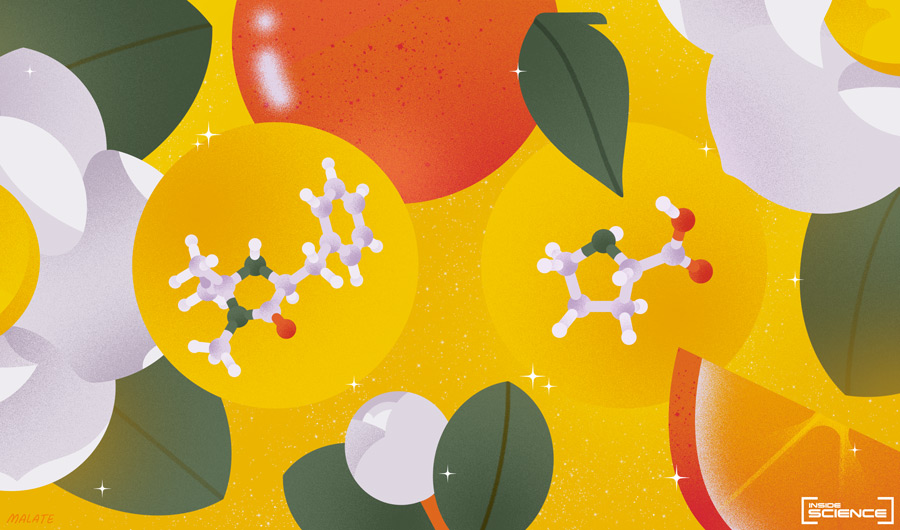 (Inside Science) -- The 2021 Nobel Prize in chemistry has been awarded to Benjamin List from the Max-Planck-Institute für Kohlenforschung in Germany and David MacMillan of Princeton University in New Jersey for "for the development of asymmetric organocatalysis."

Both researchers were recognized for independently establishing a new way to construct molecules. Chemists use catalysts to facilitate chemical reactions. The catalysts aren't changed by the reaction, but their presence either speeds up or otherwise encourages the reaction to proceed. Until about 20 years ago, there were two kinds of recognized catalysts, metals and enzymes. The metals used in this process can be harmful to the environment, or require very carefully maintained and energy-intensive conditions. Enzymes are a crucial part of reactions inside living organisms, but they are typically huge molecules.

Organocatalysis adds a third way to encourage chemical reactions. These helping hands are based on a backbone of carbon atoms combined with other elements such as oxygen and nitrogen.

When chemists combine a set of components, they can produce molecules that are mirror images of each other. Sometimes they only want one of the two. At Scripps Research Institute in California, List had identified ways to use an amino acid called proline to encourage the production of one orientation of a molecule. Meanwhile, MacMillan was working with organic molecules that mimicked the qualities of metal catalysts. Their work established a method to make new catalysts that enable much more efficient reactions.

Catalysis is responsible for up to 35% of the world's GDP, said the Nobel Committee's Peter Somfai during the press conference announcing the laureates. The Nobel-winning method may ultimately have a huge impact in making those processes more environmentally friendly, but it started quite humbly more than 20 years ago.

"When I did this experiment, I didn’t know what would happen, and I thought maybe it’s a stupid idea, or someone has tried it already," said List, during the press conference. "When I saw it work, I did feel that this could be something big."

The award was announced by Goran K. Hansson, secretary general of the Royal Swedish Academy of Sciences. The winners will share a prize of 10.0 million Swedish kronor (about $1,100,000).

Hansson noted that he left a message but had not yet been able to speak to MacMillan. "I hope he'll call me back," Hansson said. 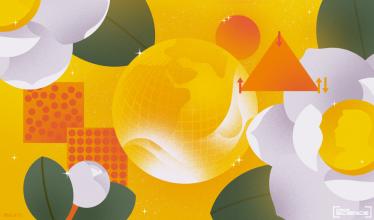 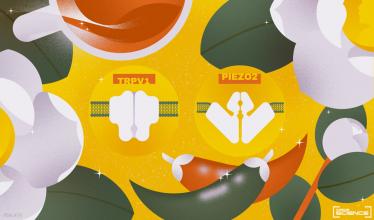 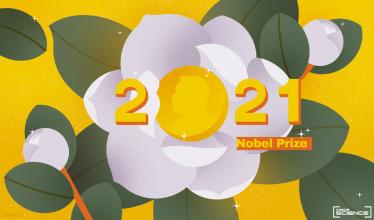