Two scientists share the prize for modeling Earth's climate, while a third is honored for discovering hidden patterns in the behavior of disordered complex materials.
Image 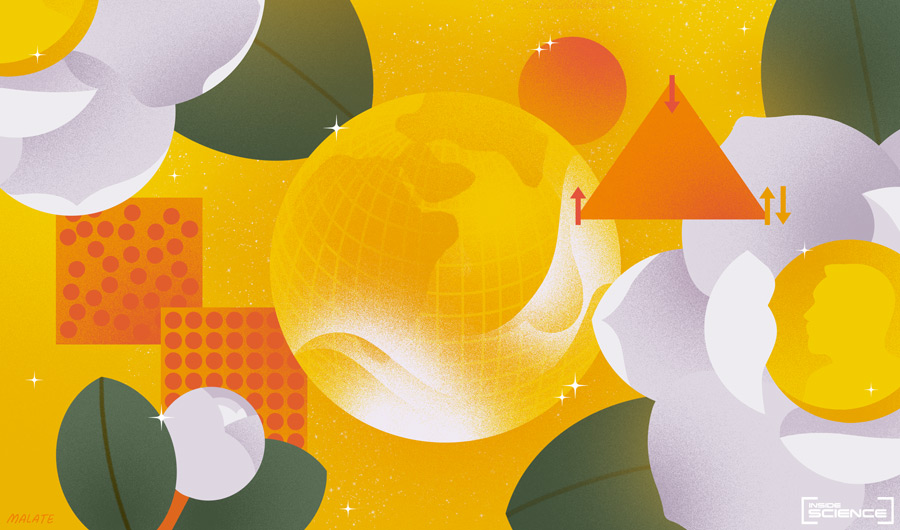 (Inside Science) -- The 2021 Nobel Prize in physics was awarded to three scientists who greatly improved our ability to understand and predict the behavior of complex systems. Half of the prize was jointly awarded to Syukuro Manabe from Princeton University and Klaus Hasselmann from the Max Planck Institute for Meteorology in Hamburg, Germany, "for the physical modelling of Earth's climate, quantifying variability and reliably predicting global warming." The other half went to Giorgio Parisi from Sapienza University of Rome "for the discovery of the interplay of disorder and fluctuations in physical systems from atomic to planetary scales."

Complex systems exist all around us, from the disorderly arrangement of atoms in a glass bottle to the chaotic behavior of the weather. Predicting how such systems may change over time could seem like an almost impossible task. "As scientists we ask, 'How much detail is required to explain the observations? Must we track every water molecule to explain  the ocean?'" John Wettlaufer, a member of the Nobel Committee for Physics and a physicist at Yale University, said at the press conference announcing the prize.

Each of this year's laureates made groundbreaking advances toward answering such questions.

In the 1960s, Syukuro Manabe laid a foundation for the development of current climate models when he knit together the effects of multiple physical processes in the atmosphere and demonstrated how increased levels of carbon dioxide would lead to increased surface temperatures on Earth.

Later, Klaus Hasselmann created a model linking short-term and chaotic weather phenomena to long-term climate trends. He also developed ways to spot the telltale fingerprints that specific natural events or human activities leave on the climate, which have been used to show that human emissions of greenhouse gases have increased the temperature in the atmosphere.

The third laureate, Giorgio Parisi, studied an exotic-sounding material called spin glass. In the spin glass, some atoms have a property called spin that wants to point up, while others want to point down. The atoms adjust their spins depending on the spins of their neighbors, but the whole system struggles to find a stable arrangement because there is no optimal orientation that satisfies all the atoms. In his book on spin glass, Parisi compares studying the material to watching Shakespeare's tragedies.

Parisi came up with an ingenious way to analyze the spin glass. His fundamental discoveries have been applied to problems in mathematics, neuroscience and machine learning, and he has studied other phenomena in which random processes play a decisive role.

Parisi will receive half of the prize of 10 million Swedish kronor (about $1.14 million), while Manabe and Hasselmann will each receive a quarter. While the two halves of this year’s Nobel Prize in physics seem quite different, they both recognize pioneering scientists who helped extract clarity and actionable insights from a complicated and messy world.