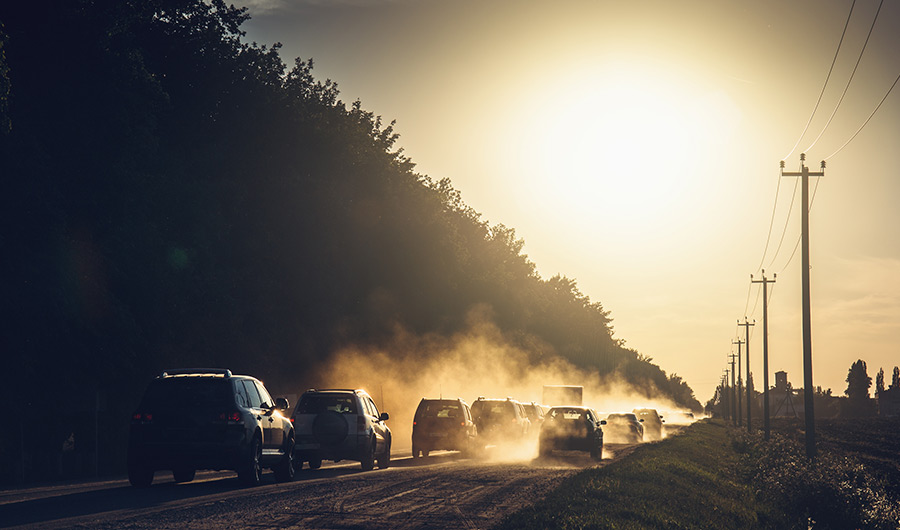 A Dead Bird and Blow Flies
Insects For Food
How Much Does Earth Weigh?
Robot Inspired by Plant Roots Burrows Underground
Add A Dash of Science