New imaging technique could help study the structure of viruses and proteins and the deformation of materials during high speed collisions.
Image 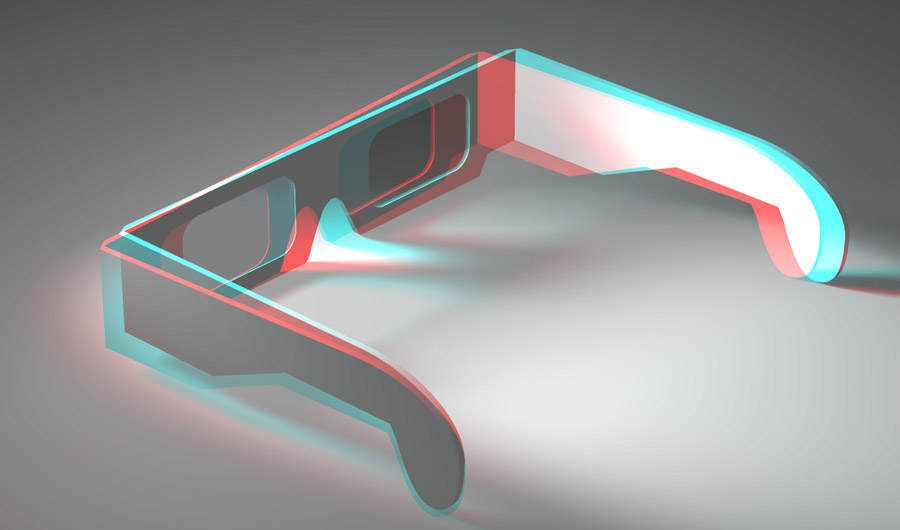 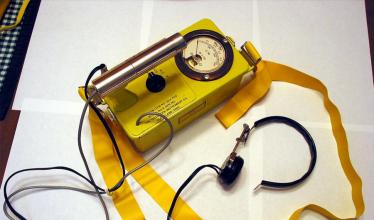 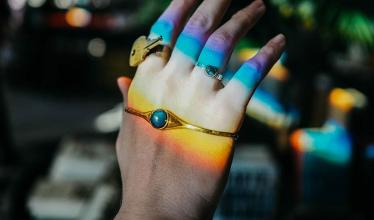