Why many historians no longer see alchemy as an occult practice. 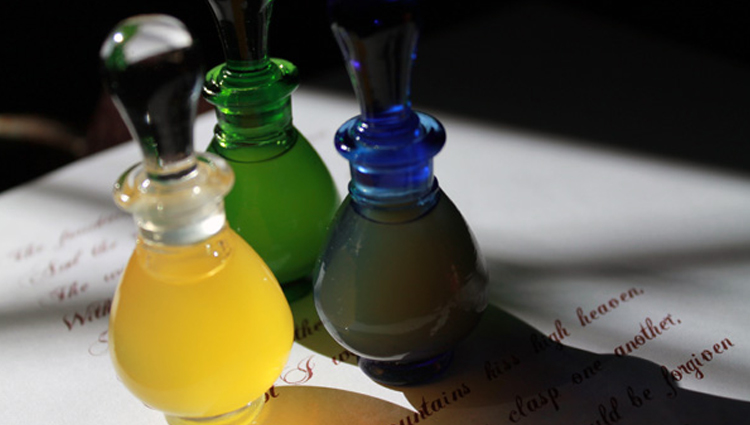 (Inside Science) -- Alchemy is making a comeback.

No, wizards have not learned how to transmute lead into gold and they haven't found any rejuvenating elixir of life. But the scholars who write the history of science and technology no longer lump alchemy in with witchcraft as a pseudo-science.

Instead they see alchemy as the proper precursor to modern chemistry.

The modern word "alchemy" comes from the Arabic word "al kemia," which incorporated a spectrum of knowledge of chemical properties and practices from ancient times.

Chemist and historian Lawrence Principe of Johns Hopkins University in Maryland believes that the hardworking alchemists of the late Middle Ages and the Renaissance, a period stretching across the 14th to the 17th centuries, were defamed by being lumped in with charlatans of the 19th century, quacks that were often depicted wearing eccentric costumes and casting spells.

"We're in an alchemical revolution," said Principe during a meeting of the American Association for the Advancement of Science in February. Principe said that just in the past 30 years articles about alchemy were being accepted into Isis, one of the leading journals devoted to the history of science. Before that a prohibition on alchemical subjects had been in place.

The reason for this change is that historians are now recognizing the huge role alchemists had in producing valuable things, even if the alchemists never succeeded in turning lead into gold. By the way, making new gold was of great concern to kings since it would have interfered with the valuation of coins. This is why transmutation was considered a crime and why alchemists often had to do their research in secret.

Alchemists did something more important than make new gold. They were instrumental in the development of many technologies during pre-modern times in Europe. For example, alchemists could be considered as an early form of industrial researcher. William Newman of the University of Indiana points out that alchemists "integrated a host of pursuits that can be loosely labeled 'chemical technologies' with an experimental practice that was linked to various theories about the nature and operations of minerals and metals."

Newman provides plenty of examples. Alchemists, he says, were active in assaying metals, refining salts, making dyes and pigments, making glass and ceramics, artificial fertilizers, perfumes, and cosmetics. An alchemists' shop was often the place in a town where you would go for medicine. Even today in many parts of Europe you go to "the chemist," for medicine, rather than to a "drug store."

Principe said that alchemists perfected the process of distillation, in which a mixed substance is boiled in such a way as to separate out one component by letting a vapor collect in a portion of the apparatus where it can be drawn off. Distillation is of course well known as the means of making spirits like whiskey. But it was also used by alchemists to make powerful acids, which in turn were important for a variety of industrial purposes, such as for separating metals from their ores.

The career of Robert Boyle illustrates the new, more respectful, view of alchemy. Boyle was long considered to be the first major modern chemist, one whose quantitative and careful laboratory practice made him the supposed antithesis of alchemy. But some 17th century documents, fully interpreted by Principe for the first time, show that Boyle was an avid alchemy practitioner.

So was the man often cited as the father of modern physics, Isaac Newton.