Believing In The Pygmy Bunny

This spring, renewed attempts to save the smallest of rabbits.
Image 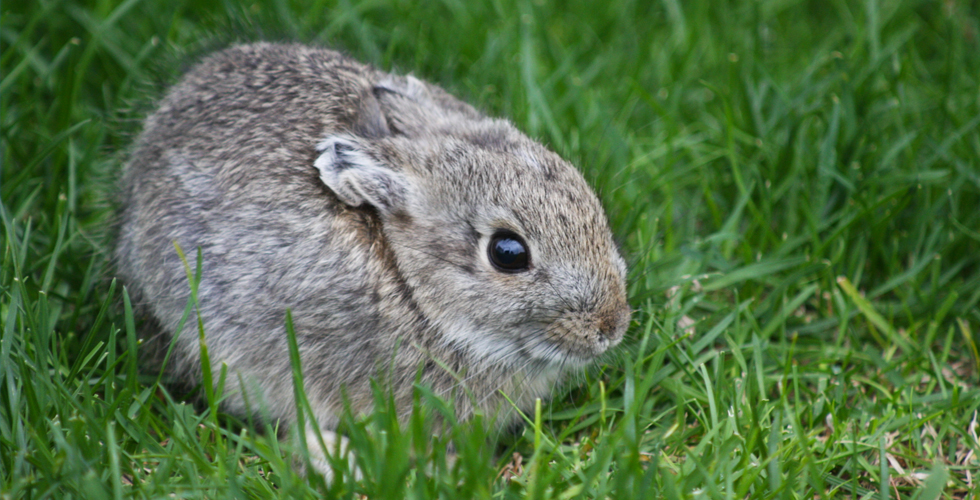 (Inside Science) -- Like the Easter Bunny, the Columbia Basin pygmy rabbit of Washington state may soon exist only in our imaginations. None have been seen in the wild since 2004. But a new breeding program is aiming to rebuild this endangered species into a thriving wild population.

In 2001, the rabbit was listed under the Endangered Species Act. In a last-ditch effort to save the population, 16 of the remaining Columbia Basin pygmy rabbits were taken into captivity.

The Washington Department of Fish and Wildlife quickly set up breeding programs at Washington State University in Pullman, the Oregon Zoo in Portland, and Northwest Trek, a wildlife park south of Seattle. The plan was to raise enough pygmy rabbits to supply a reintroduction program in the Columbia Basin.

But getting the rabbits to reproduce was much harder than expected. "They just didn't breed like rabbits," said Rod Sayler, a conservation biologist heading the breeding efforts at Washington State University.

Sayler and his colleagues found that genetic variation among the remaining rabbits was small, a result of inbreeding within the dwindling population. This lack of genetic diversity decreased reproductive rates and increased susceptibility to parasites.

Fortunately, the Columbia Basin pygmy rabbits have cousins to the south, in a population that spreads across Idaho, Oregon, and other states. These two populations belong to the same species but are genetically distinct -- fossil and genetic evidence shows that their ranges have been separate for well over 10,000 years. The southern population was previously listed as endangered but has recovered in recent years.

But even with this success, re-establishing the Columbia Basin population is no simple task. An experimental reintroduction attempt in 2007 failed, largely because raptors and coyotes killed the rabbits. "You are introducing an endangered prey species. If you think about it, that's got to be pretty hard," said Sayler.

Penny Becker, a biologist with the Washington Department of Fish and Wildlife in Ephrata, is now spearheading novel reintroduction efforts slated for this spring. The plan calls for a multi-pronged "soft release" field strategy.

First, captive-bred rabbits will be transitioned to a six-acre enclosure, where they can develop natural foraging and burrowing behaviors while protected from predators.

Then the rabbits will move to smaller enclosures while they further adjust to the wild. Biologists will stagger the reintroductions, releasing individual rabbits as they become acclimated.

While rabbits raised in captivity need to adjust to the wild, newborns come equipped with instincts for survival in their native habitat. As baby rabbits are born this spring to mothers in the enclosures, biologists will release them before feeding and handling by humans changes their natural behaviors.

To further boost the Columbia Basin population, biologists will release pygmy rabbits from Idaho at the reintroduction site in Washington.

Becker believes these efforts give the animals a shot at regaining a foothold in Washington. "We're using as many tools as we can to try to make it over the hump, so the rabbits survive and breed and keep their numbers up. We're very hopeful this will work out."

If it does, the Columbia Basin will once again be home to pygmy rabbits hopping down its bunny trails.