BRIEF: 5G Internet is the Next Big Thing in Light Pollution 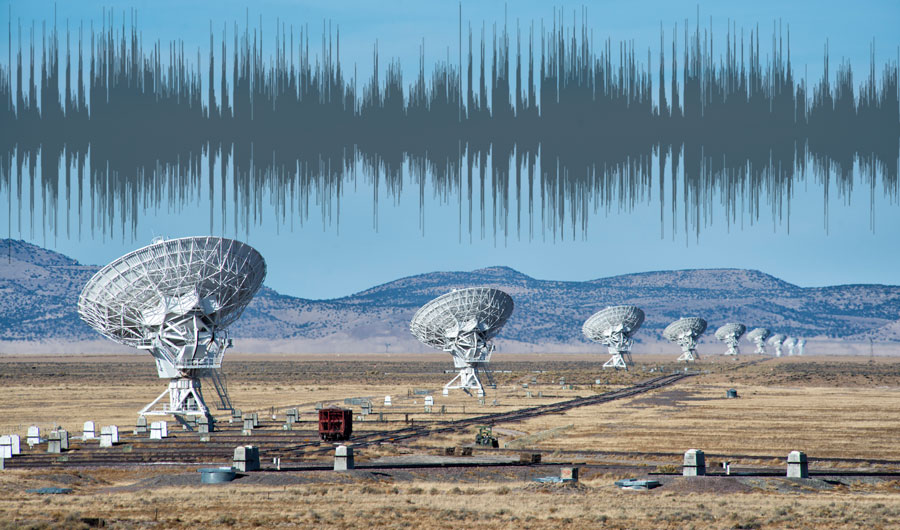 (Inside Science) -- During last week's American Astronomical Society meeting in National Harbor, Maryland, astronomers detailed the rise of a new and unexpected source of light pollution: radio waves. Although the human eye can’t see them, the waves are an important part of the electromagnetic spectrum that radio astronomers use to study the universe. Now wireless communications companies are poised to fill this part of the spectrum with more human-generated noise.

"The actual number one [threat to radio astronomy] these days is the advent of 5G -- the next generation of wireless mobile broadband," said Harvey Liszt, a radio astronomer from the National Radio Astronomy Observatory in Charlottesville, Virginia. While the standards haven't been finalized, he added, "the operators in this service are simply grabbing as much spectrum as they can."

Radio waves are much lower in frequency and energy than visible light waves. Radio astronomy is essential for astronomers to observe lower energy phenomena in our universe, such as the cosmic microwave background -- a form of radiation left over from the Big Bang. However, just like a glowing city can obscure a stargazer's view of the Milky Way, anything that emits radio waves can disturb a radio astronomer's attempt to study the cosmos. The growing number of connected personal devices increases both the geographical reach of pollution and the parts of the spectrum that are affected.

Additionally, both Boeing and SpaceX have plans to launch thousands of satellites to provide broadband internet globally. Once these new systems come online, they can drown out or at least add noise to certain spectrums that radio astronomers commonly survey, said Liszt. Since the radio astronomy community is smaller than these global interests, the scientists plan to work with regulators and policymakers to limit the way these systems illuminate the sky outside of their allotted operating spectrum, according to Liszt. 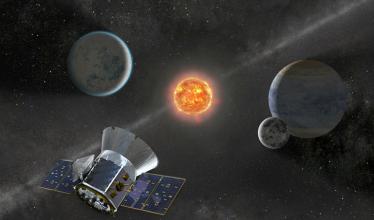 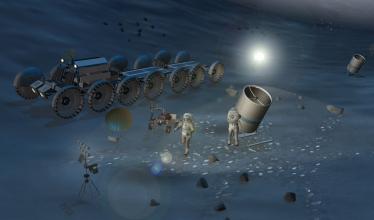