Algae and seaweed blooms in Greenland’s vast network of Arctic tidal pools offer shelter for some animals from an acidifying ocean.
Image 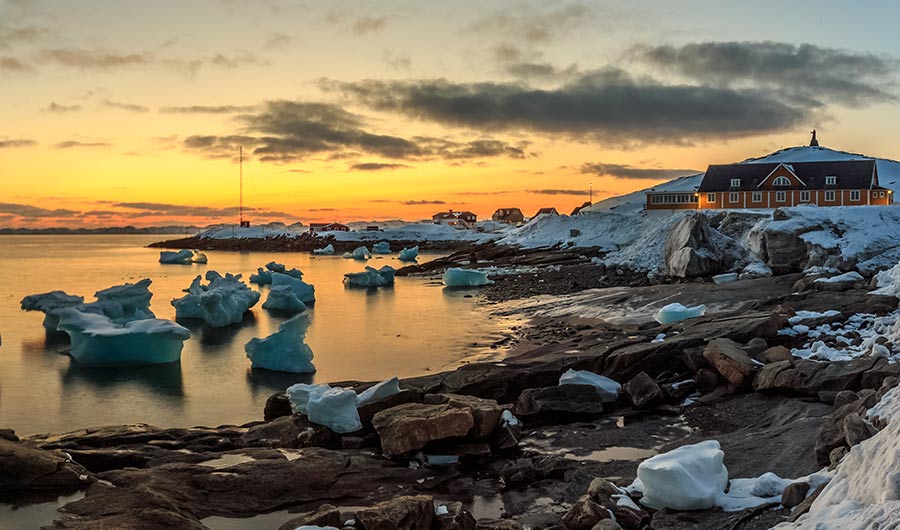 (Inside Science) -- Many mussels, sea snails and other animals with calcium carbonate shells can’t get the chemicals they need to build their chalky exteriors because of the ocean’s changing chemistry, which has been acidifying in the last century due to carbon dioxide released in the atmosphere. In chilly Arctic waters, which absorb even more carbon dioxide from the atmosphere than those in more moderate latitudes, the challenge to mollusks is that much greater.

But some Arctic tidal pools along the coast of Greenland are providing the vulnerable animals a welcome refuge from ocean acidification -- thanks to large blooms of algae and seaweed that thrive within the pools, gobble up the carbon dioxide and lower the acidity.

In the summers of 2014 and 2016, a team of scientists from Aarhus University in Denmark and King Abdullah University of Science and Technology in Saudi Arabia took water samples from eight tidal pools in Greenland. They tallied the water temperatures, teased out the oxygen, carbon dioxide and salinity levels, tested for minerals like aragonite and calcite, and took note of which species inhabited the pools.

The fluctuating temperatures of the pools, high oxygen levels and ample summer sunlight created a habitat in which algae and seaweed easily thrived. The researchers found that by gobbling up carbon dioxide to create new biomass, the plants lowered the acidity of the pools and created better livable conditions for other organisms in the water. The pH level of the pools topped out at 9.0 -- far more alkaline than the surrounding seawater, which typically hovers around 8.1 on the pH scale. The study was published in the journal Estuaries and Coasts.

Twelve percent of the world’s coastline rings the Arctic circle. Scientists are hopeful that these pools can continue to provide a haven for sensitive marine life well into the future. 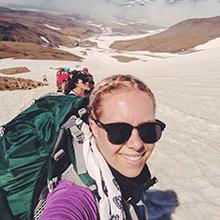