Dressmakers are exceptional at judging distances, while dentists and surgeons are no better than the rest of us.
Image 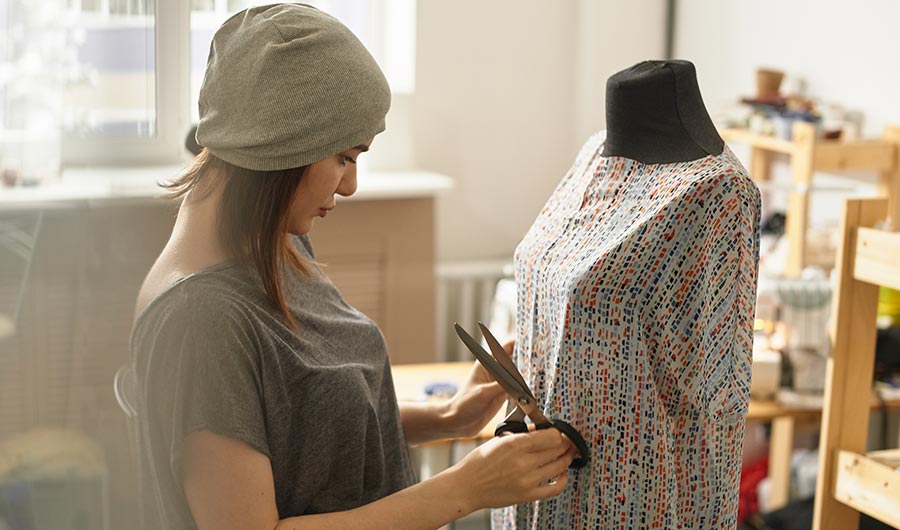 (Inside Science) -- Who has the sharpest eyes for distance and depth? You may think it would be surgeons, with their need to precisely manipulate objects in front of them. But according to a new study, the best 3-D vision may actually belong to people who cut and sew fabric, not flesh.

Each of our eyes sees the world from a slightly different angle, providing our brains with a pair of offset images. The differences between those images allow us to calculate how far away things are, granting us 3-D or "stereoscopic" vision. But not everyone's brain is equally good at translating flat images into a 3-D sense of the world. Past research has found that art students are worse than average, perhaps because they work in a 2-D medium when they draw and paint.

Some have hypothesized that surgeons and dentists would either develop or innately possess especially good 3-D vision, since they must understand the exact arrangement of a patient's body parts. But in past studies, dentists and surgeons turned out to be no better than average. In the new study, researchers turned to another profession that requires precise manipulation of objects: dressmaking.

The researchers tested the 3-D vision of 13 professional dressmakers, all of whom had spent substantial amounts of time sewing by hand. Each dressmaker looked into a device that presented stereoscopic images of white lines on a black background. Compared with 21 non-dressmakers, the dressmakers were significantly better at judging how far away the white lines were from each other and from a reference point.

It's not clear whether people are drawn to dressmaking because they already have super 3-D vision, or whether they start out as ordinary mortals and gain their 3-D flair with practice, according to the researchers. The findings were published Tuesday in Scientific Reports.