BRIEF: Methuselah Clam Reveals How We Upended the Climate 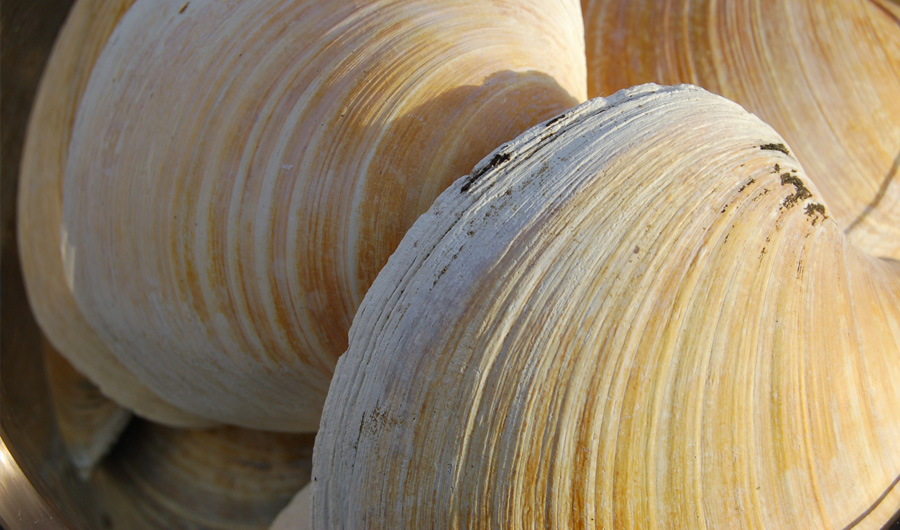 (Inside Science) -- For most of the last millennium, ocean temperatures changed first, and the air above followed. But greenhouse gas emissions have reversed this pattern, warming the atmosphere so fast that the ocean is forced to catch up, according to a new study in Nature Communications. The findings were made possible by Earth’s longest-lived animal, the quahog clam, which builds a new layer of shell each year for up to five centuries.

Scientists have direct measurements of ocean temperature and saltiness going back to about 1900. To find out what happened earlier, they have traditionally relied on sediment layers on the ocean floor, but it’s hard to know exactly when such sediments were laid down. In contrast, quahog clam shells are layered like tree rings, providing a clearly-dated record of ocean chemistry.

For the new study, researchers analyzed nearly 1,500 clam shells from off the coast of Iceland, measuring the amount of a heavy form of oxygen called oxygen-18. Oxygen-18 fluctuations reveal the ocean's changing temperatures and currents, with high levels indicating that a clam lived in cold, dense water. By comparing the clam shell record with data from tree rings and ice cores, the researchers could see exactly when conditions changed above and below the waves.

Between the 11th and 19th centuries, temperature changes in the air lagged behind changes in the North Atlantic Ocean by about 40 years. During that time, the entire process was ultimately driven by natural phenomena such as volcanic eruptions and fluctuations in the sun’s intensity. But since the industrial revolution, atmospheric changes have appeared at the same time or slightly before changes in the ocean. The findings suggest that human influence has taken over, forcing the ocean to respond to the warming climate.