BRIEF: For Physical Fitness, Should You Aim to Be The Hulk or The Flash?

BRIEF: For Physical Fitness, Should You Aim to Be The Hulk or The Flash?

Research suggests that developing strength or aerobic fitness can improve long-term health. But is another method even better? 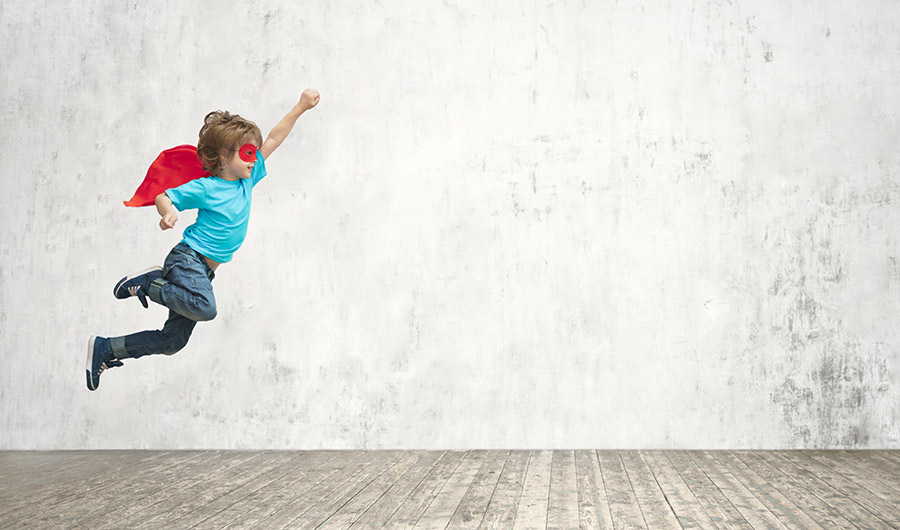 (Inside Science) -- Last week, sports and exercise scientists in Minneapolis discussed an important fitness question: For long-term health, is it better to be super strong or incredibly aerobically fit?

Duck-chul Lee, a physical activity epidemiologist at Iowa State University in Ames, decided to approach the question by making a comic book character comparison. The Incredible Hulk is strong, but The Flash runs fast over great distances. Is it better to emulate one or the other, he thought, to create better health outcomes? He discussed his findings at a meeting of the American College of Sports Medicine.

Most people, he said, might not realize how good weightlifting can be for the heart and general fitness. A study from 2015 suggested that the strongest third of a sampling of adults ages 35-70 from 17 countries had the lower risk of death from myocardial infarction, stroke, cancer and other causes. One point for the Hulk.

The Flash counters via the results of a long-term study of cardiovascular fitness and outcomes in 55,000 adults, which Lee published in 2014. It found that runners do indeed reduce their all-cause and cardiovascular mortality.

Studies that compare the two found that individuals who only lift weights or only do aerobic exercise experience better health outcomes than sedentary individuals. But, in a variety of studies that assessed the risk of mortality and disease, people who possessed both cardiovascular fitness and muscular strength fared best.

Overall, Lee said, it's better for people to pursue workouts that help them gain both aerobic fitness and strength, as he showed in a 2017 study. Lee said that a workout regimen inspired by The Hulk or The Flash would be effective, but for long-term health, it's probably best to aspire to match the speed and strength of another famous character: Superman.

Neither The Flash nor The Incredible Hulk were available for comment.

Researchers Study Violinists To Learn How Humans Act in Synchrony
Alligators May Be Able to Survive Venomous Snake Bites
New Theory Says We’ve Been Wrong About How Bubbles Pop
Crustacean Genes May Solve Debate Over How Insects Evolved to Fly
Some Beetles Survive Being Eaten, New Study Finds
END_OF_DOCUMENT_TOKEN_TO_BE_REPLACED

COVID-19 Vaccine, Sharks and Mezcal
Crabs Use Belly Sounds To Communicate
Touring The Trinity Test Site
Protests, A Retracted Paper, and a Super-Earth Planet
Why Is an Empty Shampoo Bottle So Easy To Knock Over?
END_OF_DOCUMENT_TOKEN_TO_BE_REPLACED