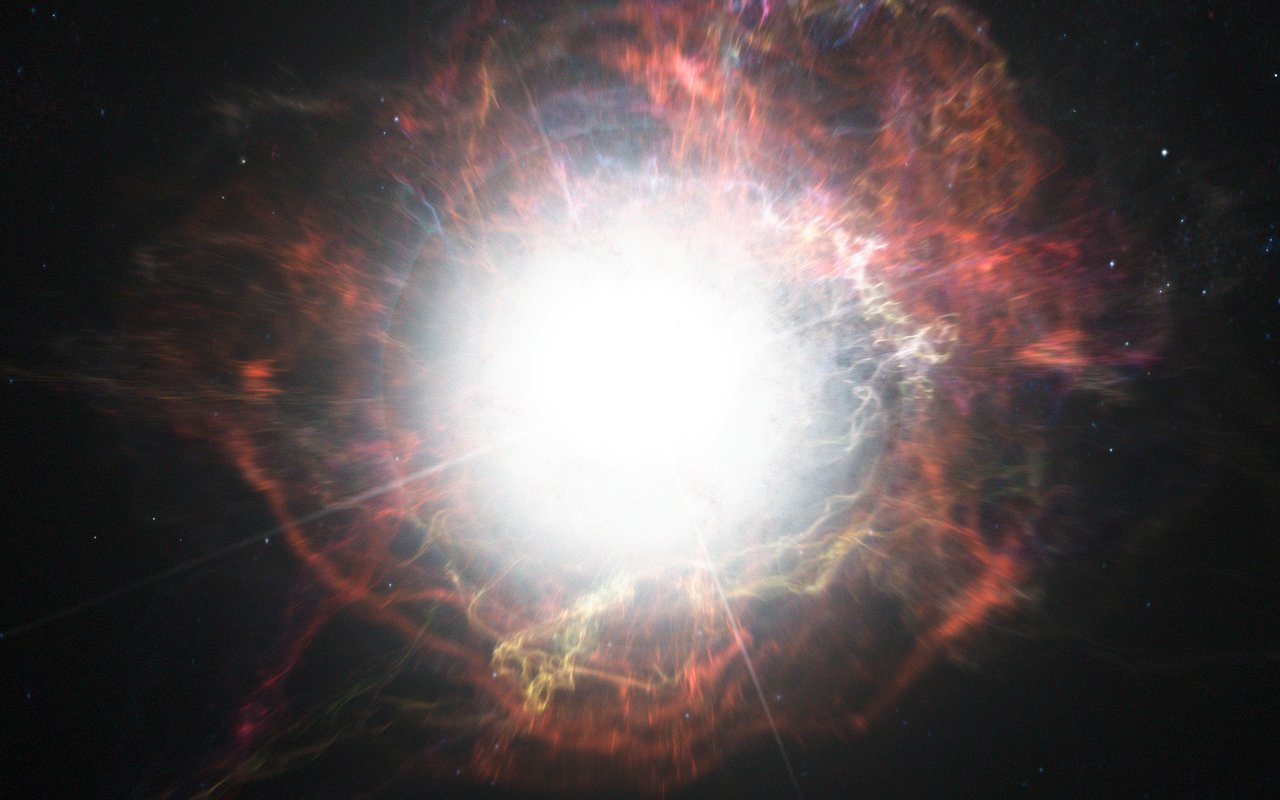 An artist's impression of a supernova explosion.

(Inside Science) -- When the astronomers first saw the supernova in 2014, it looked like a standard explosion that often signifies the death of a massive star. But when the light shone on for more than 600 days -- six times longer than expected -- the scientists knew that they had seen something truly special.

The supernova, named iPTF14hls, was first observed by researchers from the Intermediate Palomar Transient Factory, a Caltech-led effort that monitors a large swath of the night sky.

Over the next two years, iPTF14hls would dim and brighten at least five times, at one point emitting more light than three billion suns. According to a paper published this week in Nature, the exploded star is at least 50 times more massive than our sun, but probably much larger, making it possibly the biggest stellar explosion ever observed by humans.

Shortly after the unusual observations, astronomers looked back at their archives and found that another explosion was seen at that very same spot in 1954. That suggests this particular star somehow survived the suicidal kaboom of a supernova, waited around 50 years, and exploded again, blowing up astronomers' ideas about stellar evolution in the process.

Some scientists have proposed that iPTF14hls’ tenacity could be explained with an existing theory, which posits that matter and antimatter explosions can blast away the outer layers of massive stars while leaving the core intact. But many have reasons to think the undying supernova is something completely new.

“This supernova breaks everything we thought we knew about how they work,” said Iair Arcavi, a University of California, Santa Barbara astronomer who led the study, in a press release. “It’s the biggest puzzle I’ve encountered in almost a decade of studying stellar explosions.” 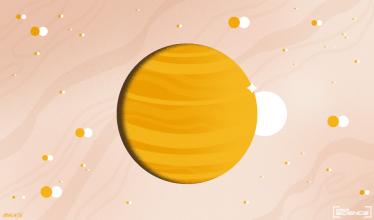