BRIEF: Robots Break Popular ‘I Am Not a Robot’ Tests

BRIEF: Robots Break Popular ‘I Am Not a Robot’ Tests

A new machine learning model can efficiently identify the distorted text many websites use to block bots. 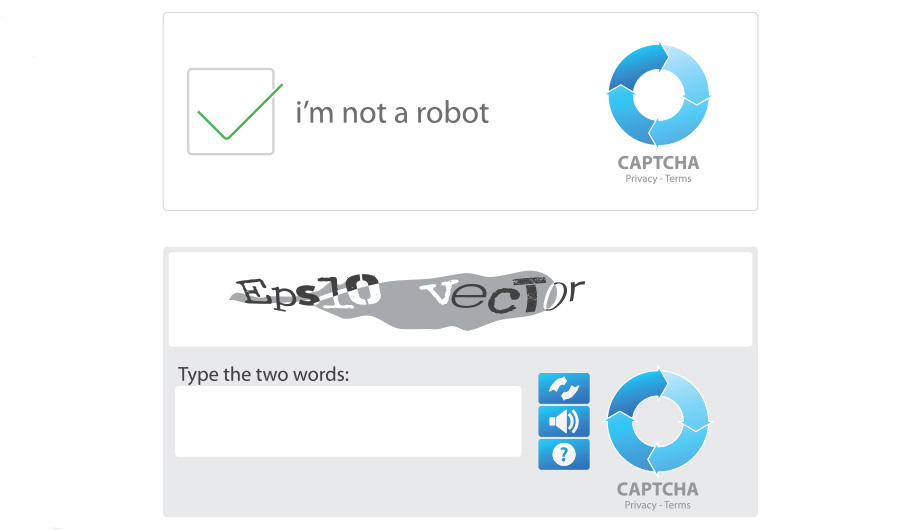 (Inside Science) -- Humans, it turns out you’re not as special as you think. A new computer model can efficiently identify the warped text in visual puzzles called CAPTCHAs. That's right, robots can now decipher some "I am not a robot" tests.

Text-based CAPTCHAs thwart the bots by squishing and twisting letters, drawing lines through them or otherwise constructing a distorted alphabet soup that must be deciphered. Humans, most of the time, rise to the challenge. Computers are typically stumped.

But now a team of researchers from Vicarious, an artificial intelligence company based in San Francisco, has developed an efficient way to give machines near the same accuracy as humans on these text-based puzzles.

Compared to other state-of-the-art machine learning models, the new system required a significantly smaller amount of training data to crack the CAPTCHAs, and was more robust when faced with small changes in character spacing.

The “Official CAPTCHA Site” declares the puzzles a “win-win situation.” If a CAPTCHA is broken, an AI problem is solved, it states.

Internet sites may be less sanguine if the new model results in a flood of bot attacks. The Vicarious researchers offer a straightforward solution: “Websites should move to more robust mechanisms for blocking bots,” they write in their paper, published today in Science. In other words, humans -- you need to up your game.

Researchers Study Violinists To Learn How Humans Act in Synchrony
Alligators May Be Able to Survive Venomous Snake Bites
New Theory Says We’ve Been Wrong About How Bubbles Pop
Crustacean Genes May Solve Debate Over How Insects Evolved to Fly
Some Beetles Survive Being Eaten, New Study Finds
END_OF_DOCUMENT_TOKEN_TO_BE_REPLACED

COVID-19 Vaccine, Sharks and Mezcal
Crabs Use Belly Sounds To Communicate
Touring The Trinity Test Site
Protests, A Retracted Paper, and a Super-Earth Planet
Why Is an Empty Shampoo Bottle So Easy To Knock Over?
END_OF_DOCUMENT_TOKEN_TO_BE_REPLACED