BRIEF: The Science of Fake News

The reasons that misinformation spreads over Twitter are as human as they are technological.
Image 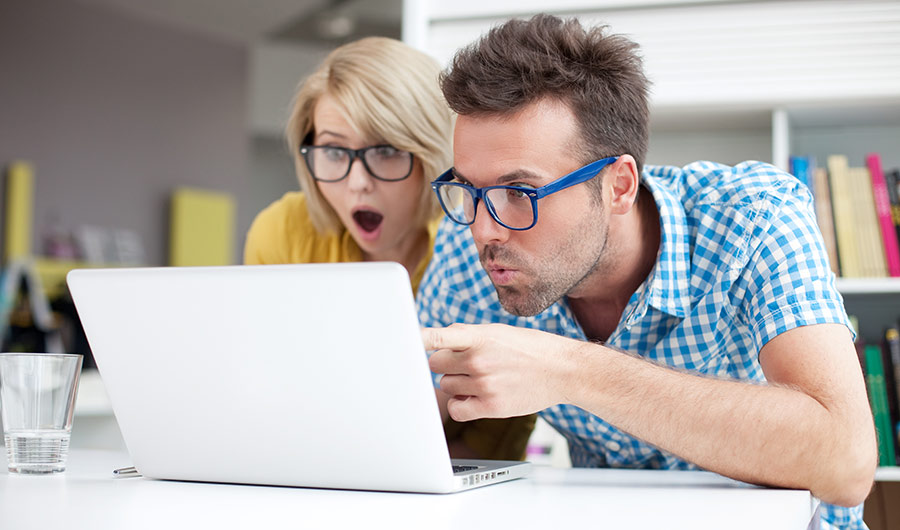 (Inside Science) – Documented evidence of fake news in politics has been around for at least 500 years -- at least in fictional form. According to Shakespeare, the villainous Richard III of England achieved high office through the spread of misinformation. His brief, brutal two-year reign as King of England in the late 15th century was christened by war, betrayal, murder and the English Tudor era equivalent of a fake news campaign.

Richard spread a rumor that claimed someone named "G" was plotting to murder Edward IV, his brother and then king of England. Richard banked on the fact that his older brother, the savagely victorious general of the War of the Roses, would respond aggressively to the threat. Edward had his other brother George executed and cleared Richard's path to the throne upon Edward's own demise.

The allegorical lesson of Shakespeare's Richard III is that misinformation can lead to inappropriate actions with grave consequences. But heeding such lessons may be hard, according to two articles in the journal Science this week.

One article, a perspective, explores the information sharing ecosystem that has emerged in the 21st century. It highlights how social media platforms play a major role in the spread of misinformation.

They exploded on the scene at the same time longstanding, traditional and overall factually accurate forms of media were eroding. As social media rose, its user-driven content opened the door to manipulation by third parties.

"Leading up to the 2016 election, [social media companies] were likely under-attentive," said David Lazer, a political and computer scientist at Northeastern University, in Boston, and the co-author of the paper. "They likely underestimated the scale of the issue."

The lesson, said Lazer, is that the companies need to conduct more research and find new and better safeguards against the spread of misinformation.

The same journal also published a massive study by a group at MIT's Media Lab that comprehensively analyzes stories spread via Twitter from 2006 to 2017. The authors examined some 126,000 stories passed along more than 4.5 million times by about 3 million people and checked them against six different fact checking organizations to verify if they were true or false.

Contrary to conventional wisdom, it turns out that humans spread fake news as aggressively as automated bots, accelerating its spread at exactly the same rate, during the time period of the study, at least.

Moreover, the results suggest that this behavior may be hard-baked into our psychology. Fake news is very compelling, and tends to be more novel than true news, the study found. And according to the article, people are more likely to spread novel information.

The study also found that in their tweeted replies to fake news, people tended to express "fear, disgust and surprise" as opposed to the "anticipation, sadness, joy and trust" they tended to express toward factual news.

Shakespeare may have understood that lesson centuries ago. Historians have pondered why the Bard distorted Richard III into a fiendish freak of nature. Perhaps he simply knew intuitively what we now know scientifically -- that fiction is sometimes more compelling than the truth. 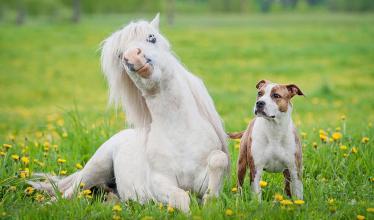 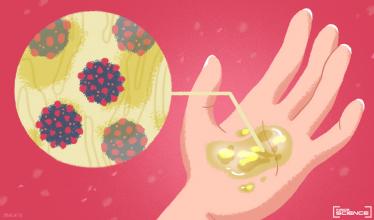 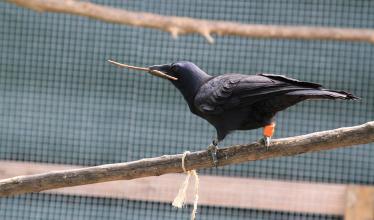