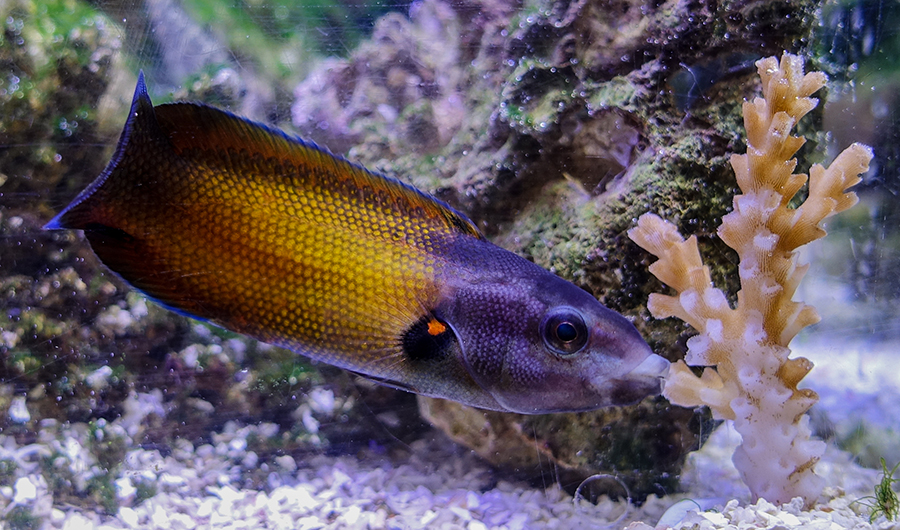 (Inside Science) -- With their sharp, stony skeletons and stinger-laden flesh, corals are well protected against most potential predators. Tubelip wrasses are one of the few fish to overcome these defenses, and now, scientists have discovered how they do it. The secret is in the lips. 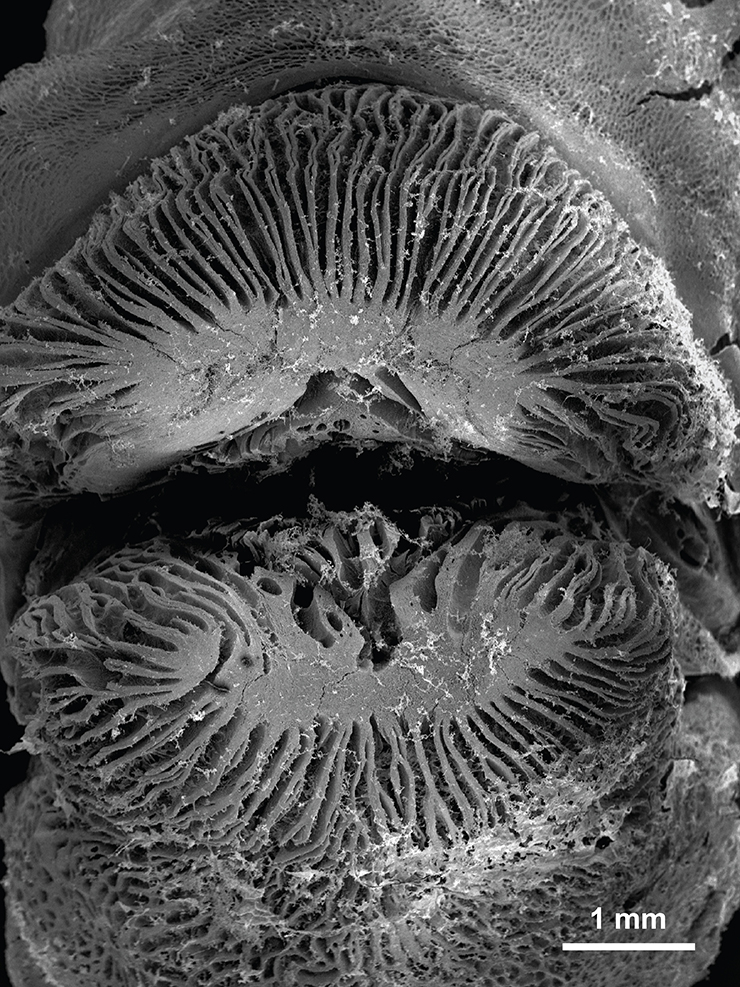 Unlike their thin-lipped relatives, tubelip wrasses have big, fleshy lips that protrude in front of their teeth. These lips appear smooth to the naked eye. But in a study published today in Current Biology, scientists examined them for the first time under an electron microscope, and saw they are actually covered in parallel flaps like the gills of a mushroom. The lips produce huge amounts of mucus, and can close to form a sort of straw.

High-speed videos revealed what the strange lips are for.

According to the researchers, the lip mucus probably serves a double purpose, forming a seal on the coral's surface while shielding the fish from stinging barbs known as nematocysts. Thus protected, the fish are free to suck out coral's nutritious goo.