Many of the boys in the choir had tics, leading the scientists to speculate that the repetitive movements may be related to motor learning.
Image 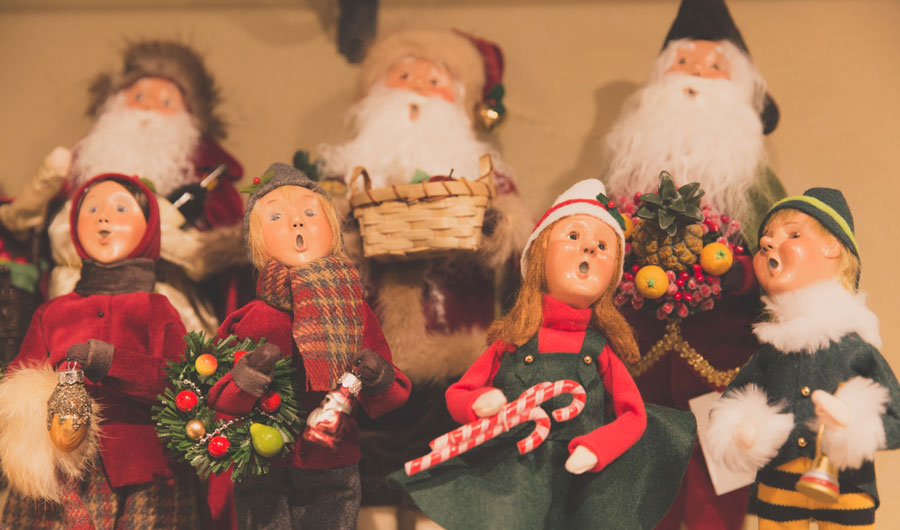 (Inside Science) -- Even the transcendental harmonies of Bach's Christmas Oratorio were not enough to keep the minds of two neurologists from Germany off their work this holiday season. When the two doctors -- Sinem Tunc and Alexander Münchau -- went to a performance of the music by a famous boys’ choir, they noticed before the show that some of the singers had tics -- sudden or repetitive movements that are generally considered signs of an underlying disorder.

Like true scientists, they decided to take advantage of their second-row vantage point to make systematic observations of the whole choir throughout the two-hour concert. Their anecdotal study, published in Annals of Neurology, strengthens the view that tics may be closely related to motor learning, they write, rather than a stand-alone neurological disorder.

During the performance, the scientists observed at least 14 of the 40 choir boys exhibit some form of ticcing -- a 35 percent prevalence. That's much higher than the prevalence in the general population of healthy school children, which ranges up to 20 percent.

Tunc and Münchau think the unusually high prevalence of tics found among the singers may be related to certain personality traits, such as obsession with perfection or musical ability, that are shared by boys from such a competitive performance group. Alternatively, there is a chance that the tics are driven by being in such a group, perhaps through experiences such as hours and hours of repetitive practices.

Overall, the scientists think this anecdotal observation strengthens the view that the perception of tics solely as tied to a disorder is probably insufficient. Future studies should look deeper into the relationship between tics and our motor system, especially for the developing brains of children, they write.