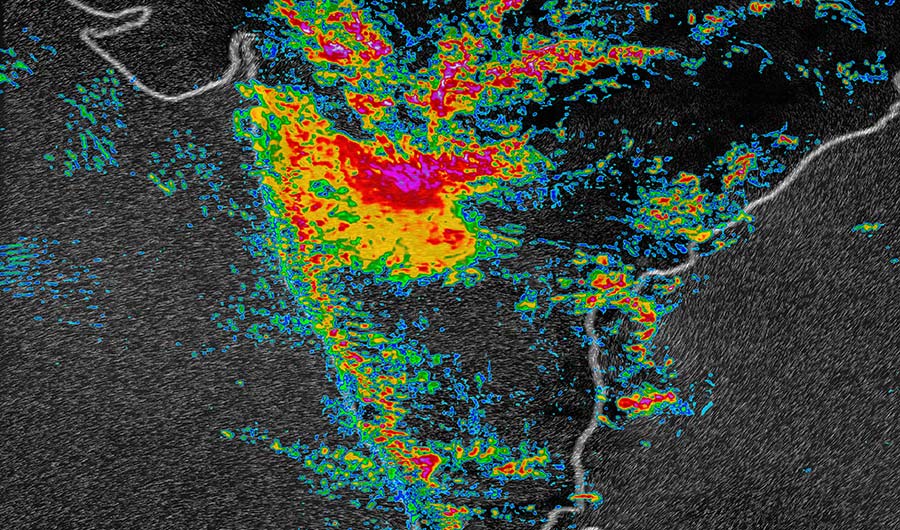 (Inside Science) -- This week at the annual trade show of the Consumer Technology Association in Las Vegas, known as CES, a team from IBM and The Weather Company introduced a new global weather forecasting system that promises to improve forecasting ability in many parts of the world.

The system is called the Global High-Resolution Atmospheric Forecasting System, or GRAF. It will work at resolutions of about 3 km (1.8 miles) over land, providing a new daily forecast every hour, said Todd Hutchinson, the director of numerical weather prediction at The Weather Company in Andover, Massachusetts. For more than about 60 percent of the world -- mostly over water, he said -- the system will analyze blocks with sides that are about 15 km (9.3 miles) long.

In many parts of the world, Hutchinson said, current local and regional forecasts are very good. But in other locations, the local forecast is largely built from massive global weather models that generally provide good long-term forecasts, but at much lower resolution (around 10 km or 6.2 miles).

Two images of an August 2018 monsoon in India: At left, a weather model operating at 13-kilometer resolution. At right, the new IBM Global High-Resolution Atmospheric Forecasting System, which operates at 3-km resolution and updates more often.

GRAF's 3 km-resolution is expected to allow forecasters to better predict individual thunderstorms, which will provide people with a better sense of what's coming, said Hutchinson.

The system will use 84 linked graphics processing units to compute the forecasts -- which Hutchinson said is equivalent to about 500 traditional CPUs. The forecast will be generated using data from traditional weather monitoring equipment, as well as sensors on airliners and even cell phones.

The forecasts are scheduled to be made available in a few months to individuals and businesses through The Weather Company's apps and partnerships with other providers. 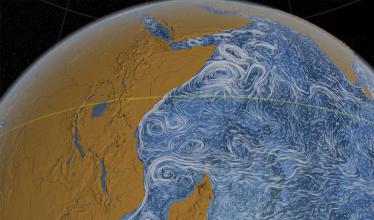 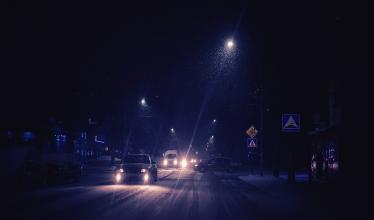 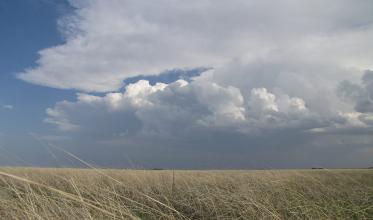 Your Phone Can Help Predict the Weather

Around a World That Is Practicing Social Distancing
Disgust Evolved To Protect Us From Disease. Is It Working?
Lab-Grown Meat Climbs to New Heights on Scaffolds of Soy
Ethical Anguish in a Time of COVID-19
Fighting Misinformation About a Novel Disease
END_OF_DOCUMENT_TOKEN_TO_BE_REPLACED