Estimates of animal populations made by local residents and field scientists are similar.
Image 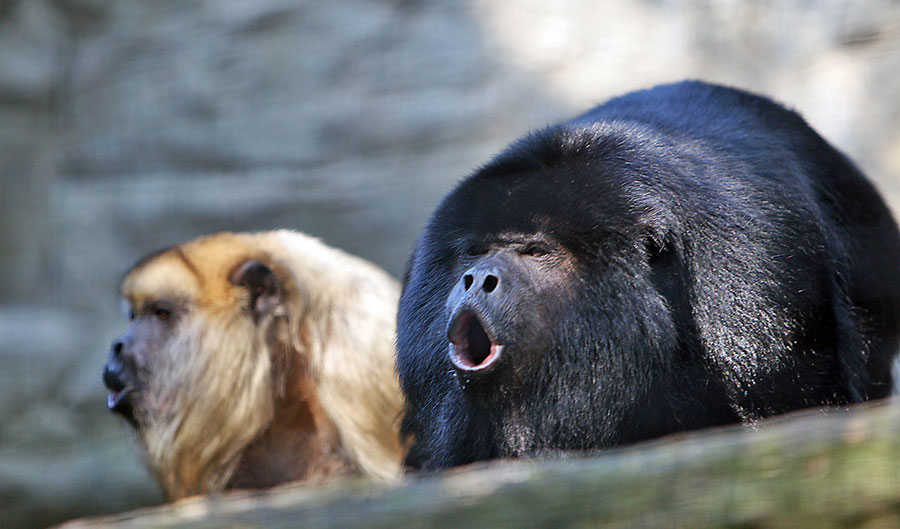 (Inside Science) -- Thais Morcatty had a problem. The ecologist at the Mamiraua Institute in Brazil needed to gather estimates of the populations of a variety of animals living in the Brazilian and Peruvian Amazon for her research. But getting that information proved difficult.

“It takes a lot of work and a lot of money over a long time,” she said.

So she turned to an alternative method, which she hoped would give her information that was just as reliable as scientific studies -- she asked the people who already live there.

Scientists have often viewed their own data as more reliable and useful than the traditional knowledge held by indigenous people around the world about the places where they live. Increasingly, however, researchers like Morcatty and indigenous people are trying to bridge that gap. They are finding that each side has something valuable to offer the other.

Morcatty and her colleagues went to 16 places in the Brazilian and Peruvian Amazon that had good records of animal populations over the past 10 years that had been collected using linear transects -- a standard scientific method for estimating animal populations that involves the researchers walking in a straight line into the ecosystem, recording every creature they see, and using an equation to come up with the total population. They interviewed local indigenous people, mostly male hunters, and compared their population estimates with those calculated from the linear transects for 97 animals at the 16 different sites. They found that for many animals, the local estimate and the scientific calculations were in close agreement with each other.

“The local people are very accurate when they estimate by themselves,” said Morcatty, who presented the results of the study at the British Ecological Society’s annual meeting on December 11. “For the majority of species that need a management plan, the estimates can be really precise.”

The technique worked better for some animals than for others. People were good at estimating the populations of medium and large animals that are commonly hunted, like howler monkeys and tapirs, but less accurate when it came to smaller, elusive animals like river otters. Morcatty said a combination of linear transects and interviews would be needed to assess the more elusive species. That could save time and money for the researchers, especially when it comes to tracking species that migrate long distances, and also helps to ensure local communities can be more involved in protecting their own environment.

Jean Polfus, an ecologist who has worked with indigenous communities to study caribou in northern Canada, said she was not surprised that the local people had a good idea of what animals lived near them. It’s something that scientists have been slowly learning over the past couple of decades.

In her own work, for example, Polfus found that the genetic variation within the caribou populations she was studying matched up with the names that the local Dene people had for different types of caribou -- a level of variation within the species that had been overlooked by western scientific taxonomy.

“They wouldn’t have words for the different caribou if it didn’t relate to how to hunt them,” she said. “Their language is a historical record of what has been there.”

While the benefits to scientists of working more closely with indigenous people are becoming clear, the local communities can also gain from the relationship, said Lina Valencia, Colombia Conservation Officer with the U.S.-based environmental group Global Wildlife Conservation. Collaborating with scientists gives local communities another way to learn about their own territory, she said, and helps them to “speak the language of government” to better demonstrate how they are using their land in a way that preserves biodiversity, often more effectively than the government or scientists could.

Morcatty said that as more scientists come to understand the value and necessity of collaborating with local communities, those collaborations will become more widespread. And that will help to drive home the idea that indigenous communities have valuable knowledge that can help design more effective strategies for conservation.

Valencia put it even more succinctly. “They know more than you. That’s their home.”