Could Pacemakers Be Powered by Sugar?

Researchers take a step in that direction, developing an effective device that can both generate and store electricity using sugar.
Image 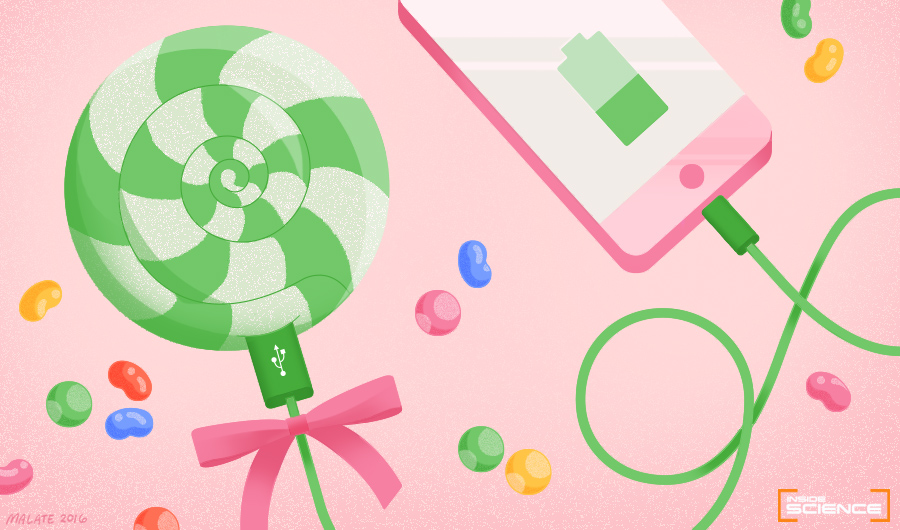 (Inside Science) -- After a long walk, you might reach for some cookies to refuel your muscles. But what if medical devices within your body could be powered up the same way? Such a technology might not be as science fiction-like as it sounds.

A group of researchers from Sweden, Russia and Germany have constructed a device that can generate and store electricity using glucose -- one of the main sugars the body uses to provide energy to cells. The technology might find a future home in implantable bionic devices, eliminating their need for batteries.

Scientists have long known how to generate electricity with bio-electrochemical devices, which use chemical reactions in organic material to generate a flow of charged particles. The first such device was invented by a British botanist named M.C. Potter in 1911, using the E. Coli bacterium. Now, more than 100 years since its conception, the technology has found some applications, such as generating electricity and breaking down sludge in sewage plants.

One of the most promising applications for these devices lies in implantable biomedical devices. Because of their ability to generate electricity using sugar in our bloodstream, they could replace the batteries used to power pacemakers or artificial hearts. However, when the devices are miniaturized for implantation purposes, the power they can produce becomes too low to be useful. Luckily, there is a way around it.

"The electricity these devices generate is very small, but it's a continuous source. So if we can somehow store that electricity, we will then have a higher load of electricity that can be used for practical applications," said Nikhil Malvankar, who was a member of the group from the University of Massachusetts in Amherst that made the first ever biosupercapacitor in 2012. He is now an assistant professor at Yale University in New Haven, Connecticut.

"This is the idea behind an electrical device known as a charge pump. If you have a continuous power supply, you can store the energy [with the charge pump] and then use it in pulses," he said.

Now the researchers from Europe have taken the concept one step further and made it into a fully functional device. By using just 1.4 micrograms of glucose -- much, much less than a single grain of sugar -- the device was able to generate and store enough electricity to power an e-ink display similar to a calculator screen, for at least a few hours. Their results were published in the journal Angewandte Chemie.

With the ability to generate and store electricity efficiently, the device can now save up the trickling stream of power and release it in bursts, like the ones needed to power a pacemaker.

"Another unique feature of our device is that it is built on biological catalysts, specifically enzymes," said Sergey Shleev, a professor from Malmö University in Sweden who took part in the project.

By applying different enzymes to different parts of the device, they were able to tailor the same underlying material for different purposes -- first as an anode, then as a cathode, which are the positive and negative sides of an electrical device.

Getting two functions out of one material made the device very efficient, said Shleev. This results in a simpler design for the device, making it smaller, as well as cheaper and easier to manufacture.

"So far, our device can generate tens of microamps [of current]. For real practical application we would need hundreds," said Shleev. "It should be doable."

According to Malvankar, the field remains mostly an academic pursuit for the time being. This means that it will probably take years before one can reach a clinical trial. And besides generating enough power, there is still at least one more challenge -- the device must have the stability to keep working for years.

"Right now for these devices long-term stability is still a major issue. Because if you want to use them for implantations, you are talking about years [of operational stability], and such stability has not been reached yet. We need to work on that," said Shleev.