Could Sugar Power Cell Phones Of The Future?

Researchers are harnessing the power of sugar to fuel electronics.
Image 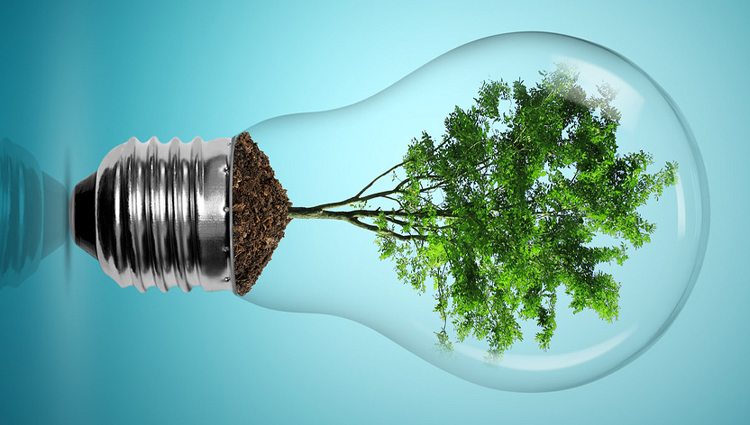 (Inside Science) -- Researchers are charged up about biobatteries, devices able to harness common biological processes to generate electricity. Most biobatteries are unable to generate large amounts of power, but researchers recently developed a prototype version that has the potential to be lighter and more powerful than the batteries typically found in today's portable electronic devices, including smartphones.

In the body, sugar is converted into energy in a process called metabolism, which decomposes sugar into carbon dioxide and water while releasing electrons. Biobatteries produce energy though the same conversion process by capturing the electrons that are generated in the decomposition of sugar with the same tools that the body uses. Because biobatteries use materials that are biologically based, they are renewable and non-toxic, making them an attractive alternative to traditional batteries that need metals and chemicals to operate.

Percival Zhang and Zhiguang Zhu, researchers at Virginia Tech, in Blacksburg, designed a new biobattery with a greater output per weight than the typical lithium-ion batteries used in most electronics. They described the research online last month in the journal Nature Communications.

“By using the lithium-ion battery, for example, your phone can only last for one day, but in the future it will use sugar as the fuel...then the phone could last 10 days,” said Zhu.

The new biobattery gets its efficiency by using a novel system of enzymes, which are proteins that help the reaction to take place. The system uses two active enzymes that liberate two pairs of electrons from the sugar, while 10 other enzymes help to reset the reaction inside the biobattery. Once the reaction is reset, the active enzymes release another quartet of electrons. After six cycles, the biobattery extracts all of the energy bound in the sugar molecule, along with carbon dioxide and water.

Previous biobatteries could only extract one-sixth the energy of the new biobattery, because they didn't use the non-active enzymes for recycling. By extracting more electrons per weight of sugar, the effective “energy density” of the sugar has increased.

One of the major advantages of this biobattery is that, while the cycle can fully convert sugar to energy, it uses fewer enzymes than the body, making it more robust.

Shelley Minteer, a biobattery expert from the University of Utah in Salt Lake City who was not involved with the work, likes that the team was able to develop an enzyme cycle, also known as an enzyme pathway, which uses fewer enzymes than the body.

With their new recycling enzyme system, Zhang and his team have done just that. “I think it's a great [enzyme] pathway,” noted Minteer.

While the new enzyme system marks a major step forward for biobatteries, the technology still has some hurdles to surmount before it is market-ready.

“So far there are two more challenges in front of us,” Zhu explained.

He said that, in the current, non-optimized form of the battery, the power output is still too low for many devices and the lifetime of the cell is still too short, as it cannot yet be recharged.

However, as Minteer noted, these challenges are more “on the engineering side of things.” Zhu and Zhang agree and expect to solve these problems at Zhang’s startup company, Cell-Free Bioinnovations.

Emily Lewis is a science writer in Boston, Mass.