Low-flying aircraft could soon fill the skies. Scientists are trying to fight the noise they could bring.
Image 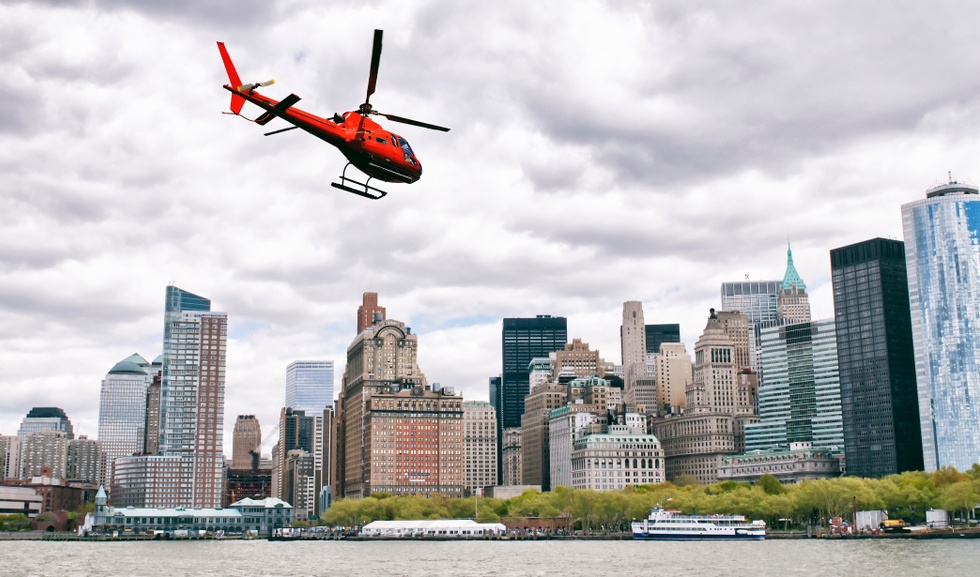 (Inside Science) -- In 2018, aerospace engineer Daniel Cuppoletti went to a conference in Los Angeles about the future of metropolitan air transportation. He arrived skeptical about the mere intent of the summit, which was run by ride-hailing company Uber.

But by the time he left, Cuppoletti saw the world in a whole new light. "I suddenly thought: there's a vision here, and it's real. It's not replacing commercial aircraft transportation, it's creating an entirely new market for something that we don't have at this moment," he said.

That new market was for short flights in piloted air taxis (sometimes known as eVTOLs) and drones to deliver medicines and other supplies. Yes, there would be issues around how urban air space is used, but Cuppoletti also saw a specific problem, one that he was uniquely poised to address as someone who studied aeroacoustics: the noise that these vehicles would make when they flew.

He began researching this issue with colleagues at the University of Cincinnati. There is one particularly thorny problem: when propellers whoosh and whir, even when they're connected to electric engines, they produce a lot of sound. The European Union Aviation Safety Agency has recently reported safety, security and noise as the top three concerns for drones. Cuppoletti and his students presented their work at the Science and Technology Forum and Exposition last month in San Diego.

Thousands of noise complaints are lodged to the Federal Aviation Administration each year. The problem is especially pronounced in lower-income areas. Drones don't have the same jet engines as larger aircraft, but their systems still buzz and whir. And while the United States sees about 5,700 commercial aircraft flights each day, drones and eVTOLs could soon add thousands of daily flights in major metropolitan areas.

Think of the noise of one helicopter over your house, Cuppoletti said. Now multiply that: "Imagine having 1,000 helicopters fly over [in] one day -- they're going to get regulated out of existence."

Cuppoletti's research focuses on modeling the sound that comes out of turbines and finding ways to reduce that noise, using strategies such as changing the configurations of rotors, shielding them in tubes, and adding other tweaks. His lab uses an anechoic chamber, covered on all sides by sound-dampening material and outfitted with a suite of eight microphones, to test the frequency, wavelength and amplitude of sound. The models he and his students are creating will eventually be part of a guidebook that manufacturers of drones and flying cars can use to anticipate what their novel designs will sound like.

One way to reduce the unwanted impacts of these vehicles is to route them over roads, which are already noisy, said Antonio Torija Martinez, who studies the impact of drone noises on communities at the University of Salford in Manchester, England.

In 2019, he published a paper that asked participants to rate noise from drones when they were inside a virtual reality headset with a range of different urban environments: from quiet streets to busy main roads. They found that while the noise did not significantly increase the annoyance reported by the participants in areas with high levels of road traffic, it became far more noticeable within quieter soundscapes, such as residential areas and parks. His research group uses something called perception-driven engineering, which connects engineering to how people perceive the world.

Noise, after all, is noisy only when someone is around -- otherwise it's just sound. The solutions are not purely acoustic, because that would be easy, said Torija Martinez. Instead, engineers have to take into consideration where people are, the time of day, and the goal of the technology in order to understand what will be acceptable.

"If that drone is delivering medical parcels versus delivering pizza to your neighbor, you're going to feel differently about it," he said. "So it will require extensive testing, because that context might affect quite significantly what we consider acceptable or not from an acoustic point of view."

Cuppoletti added that it's likely the technologies would be used first for emergency applications -- drones that are quieter than helicopters to fly in and out of hospitals, transporting organs or other time-critical supplies. Later, the point-to-point piloted air taxis could make a huge difference in advanced mobility.

But before any of that can leap from concept to reality, engineers and policymakers have to grapple with the issue of noise. Cuppoletti and his aerospace colleagues used to joke about how success in reducing jet noise could eliminate the need for their jobs. But, he said, if you don't think about noise until after you've optimized the engine for efficiency, you're in trouble.

"Then they spend billions of dollars trying to fix it," he said. "So if they don't do that here, they're going to have the same issue, or they'll have a limited market because they can't fly during certain times or for certain purposes." 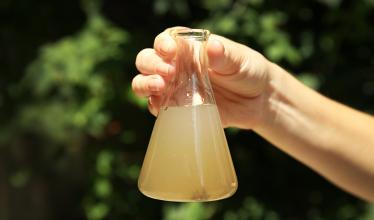