Shaving and grooming may create an opportunity for infections to spread.
Image 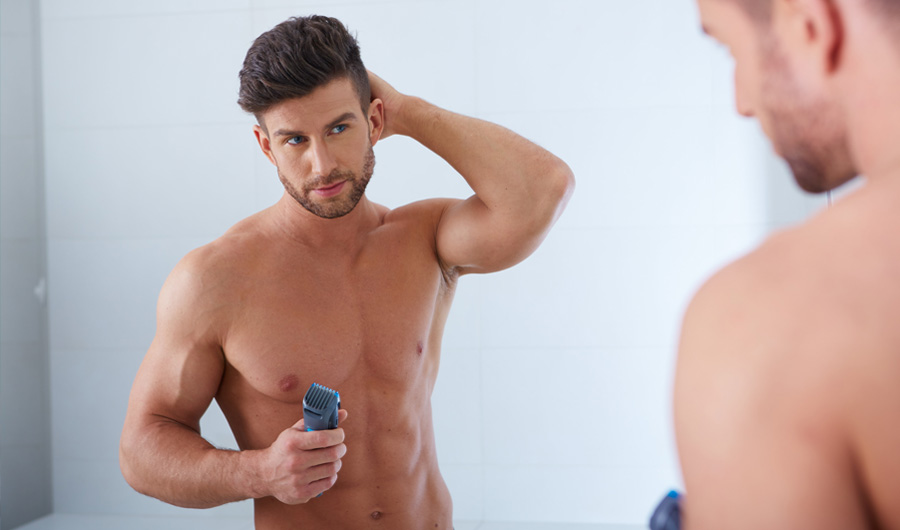 (Inside Science) -- People who frequently groom or remove their pubic hair are more likely to contract sexually transmitted infections, according to new research.

The researchers surveyed more than 7,500 people aged 18-65 from across the United States, and found that two-thirds of men and 84 percent of women reported grooming their pubic hair. Among those who groomed, the survey found higher rates of infections, including herpes, syphilis, gonorrhoea and HIV. The risk is highest for “extreme” groomers – those who remove all pubic hair at least 11 times a year, and high-frequency groomers who trim their hair daily or weekly.

Charles Osterberg, a urologic surgeon at the University of Texas Dell Medical School in Austin who worked on the study, cautions that the survey can only show that grooming and infections are linked, not that one causes the other. Other factors could explain the link: people who groom their pubic hair also reported more lifetime sexual partners, although the association between grooming and STIs remained even when that was taken into account. Or, groomers might be more likely to engage in risky sexual practices such as unprotected sex.

But there is reason to think that grooming itself could also raise the risk of contracting an STI, as shaving and waxing can leave tiny nicks and tears in the skin, creating an opening for infections.

“The skin provides a hardy barrier for infection, and by breaching that barrier it becomes possible to allow bacteria or viruses to penetrate,” said Osterberg.

This hypothesis is supported by the data on “cutaneous”, or skin-based, STIs such as herpes. The more frequently or radically someone groomed, the higher the chance that they would have a cutaneous STI. The patterns were less clear for “secretory” infections like gonorrhoea and chlamydia.

Osterberg said, though, that because the survey relied on people self-reporting their behavior and infections, it may be subject to biases - secretory infections are often under-reported because they are less obvious than ones like herpes that leave sores on the skin.

Pubic hair grooming has become a common practice, so rather than telling people that grooming increases their risk of STIs, Osterberg would like doctors and public health professionals to use the study to target messages about safe sex more effectively. If they see that their patients are grooming, they should enquire about whether the person is engaging in safe sex, and perhaps give advice such as waiting a day or so after grooming before having sex to allow the skin to heal.

Jacqueline Gahagan, a public health researcher at Dalhousie University in Halifax, Canada, said this is an interesting trend, and the idea that small cuts from shaving could raise the risk is plausible. But she thinks there are more pressing factors to deal with that are contributing to high rates of STIs, especially among young people -- such as an assumption that STIs are easy to treat and so not a big deal.

“I think the focus on prevention of STIs is a huge priority, and I would hate for the message to be lost in a discussion about shaving pubic hair,” she said.