Are you a natural blond? New DNA tests can reveal your true hair color, and other physical attributes.
Image 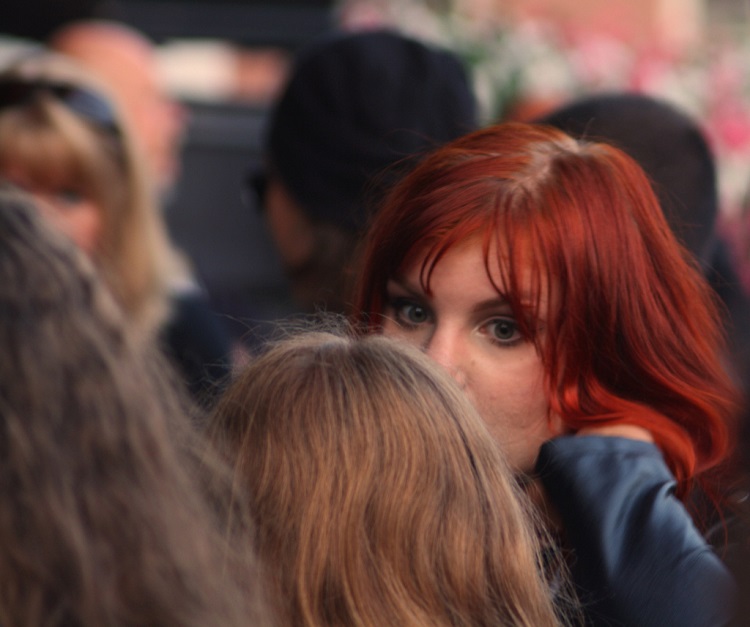 (Inside Science) -- Watch out would-be criminals, because new tools are on the way that could make crime pay even less. A group of European researchers has laid the foundation for a test that can identify hair color from DNA in a tiny drop of saliva, blood or body fluid left at a crime scene.

The researchers say this would be useful when police are hungry for any piece of information and current DNA databases don't turn up any leads.

"Tools that allow us to know what an unknown person looks like can be incredibly useful," said Manfred Kayser, a professor of forensic molecular biology at Erasmus University Medical Center Rotterdam in the Netherlands, who authored the study with colleagues.

The team took hair samples from 385 people living in southern Poland and categorized them into seven different hair shades, ranging from light blond to black. Kayser and his colleagues then sequenced the DNA from the samples, focusing on 11 genes with 13 markers -- sequences of DNA that have a known location and are associated with a specific trait. The study was published this week in the journal Human Genetics.

Kayser said that the test was better at predicting red or black hair due to a natural darkening with age that turns many blonds into brunettes by adulthood.

"Our study was done on adults, and those blonds would not be placed in the blond category anymore," said Kayser. "Therefore, they would be categorized wrongly in our test."

Age isn't the only way for hair color to change, though, Kayser said the test wouldn't work if someone dyes their hair.

"But it's been known for a long time that wearing gloves avoids leaving physical fingerprints, and that's still one of the main ways that people are caught," Kayser said.

Jack Ballantyne, associate director of research at the National Center for Forensic Science at the University of Central Florida in Orlando, said that up until now, only red hair could be predicted by genetic tests.

"By expanding the range of testable hair types in Caucasians to include black, blond and brown hair I would envision that such testing could be used in the short term in a handful of serious cases worldwide that have no suspect," Ballantyne said.

Other forensic specialists agreed that the test's scope would be limited.

"The main forensic utility of any of these types of studies is in facial reconstruction, where the artist does not really know what color hair to put on the reconstruction," said David Foran, director of the forensic science program at Michigan State University in East Lansing. "As is, the artist has to guess or put a hat on the individual."

There may be more room for better gene-based forensic tests in the future, as genome sequencing becomes cheaper and more widely available, according to Jiali Han, assistant professor of medicine at Harvard Medical School in Boston, who studies the genes involved in skin pigmentation.

In September 2010, the same research group laid the foundation for a method to estimate a person's age from DNA. They have also developed a test for predicting eye color. Kayser said that a long-term goal of the research group is to find the genes that determine facial morphology, like a round face or high cheekbones.  That way, investigators could have a complete physical picture of a suspect -- skin tone, age, eye color, hair color and facial features.

"We know that genes are involved in a major part in facial features. After all, identical twins are identical in the face," Kayser said. "But how many? And which genes? This is all still unknown and a matter of research."

Above all else, Kayser said that building a future forensic toolkit requires adapting to new information and scientific discoveries. In the future, police bulletins may describe exactly who they're looking for -- from head to toe -- without having any eye witnesses.