A 12-year study of more than 1,000 people at one Boston hospital suggests a new way to alert emergency room doctors of underlying addiction.
Image 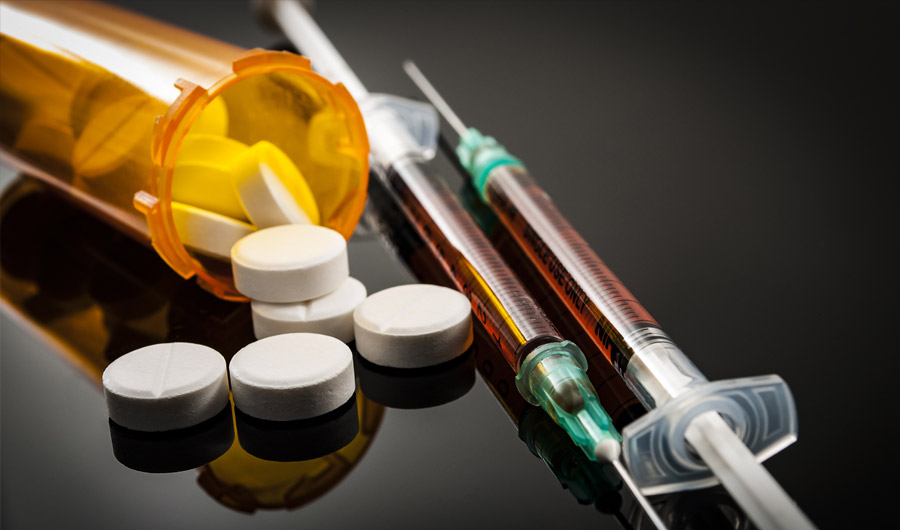 (Inside Science) -- The butcher's bill of opioid addiction in America can be measured both in human lives disrupted or lost and in terms of the reverberating consequences on communities where those people live. That accounting is evident in the nation's emergency rooms, where doctors are often confronted with overdoses and other, sometimes strange, complications that arise from addiction.

Case in point was a woman living in Boston who recently came into an emergency room suffering from shortness of breath. After a standard set of tests were run, doctors were at a loss to explain what was wrong with her.

"Nobody could figure it out," said Effen J. Flores, an emergency radiologist at Massachusetts General Hospital in Boston, who was on duty at the medical center that night. He finally helped make the correct diagnosis. The woman had suffered a microembolism when the undissolved bits of crushed prescription pills she had injected into her arms became stuck in her peripheral veins, blocking the blood flow.

Last month at the Radiological Society of North America meeting in Chicago, Flores and his colleagues presented the results of a 12-year study of complications from among more than 1,000 people suffering from opioid addiction seen at their medical center from 2005 to 2016.

"We noticed a tremendous increase," said Flores, who led the study. "Before it used to be once a month. Then it became weekly. Now it is a daily occurrence."

"That's a staggering number out of just one emergency room," said Max Wintermark, a radiologist at Stanford University who was not involved in the research but chaired a committee of experts at the RSNA meeting who selected the study for presentation to the press.

The researchers hope their study helps radiologists, who specialize in medical imaging, become more familiar with the possible signs of opioid addiction. "It's not necessarily a medical condition where you would think radiologists would play a major role," said Wintermark. Even so, he added, "Radiologists may be the person to raise a flag."

How drug addiction presents at the ER

The study showed that people addicted to opioids show up at the ER with a large number of symptoms, from respiratory problems to back pain to injection-related infections. The researchers suggest that the specific signs of opioid drug addiction as they appear to radiologists may help medical teams better treat those patients.

People with addictions don't all arrive at the ER with overdoses. Often they are severely sick with infections. Many suffer with hepatitis or HIV viruses, and present with secondary opportunistic infections related to those chronic infections.

Addicted people who inject their drugs sometimes lick their needles to lubricate them. This can introduce bacteria from their mouth into their veins, leading to abscesses in their arms or infections in their heart and lungs. Many modern hypodermic needles are thin, and they can easily break off. Sometimes broken needles migrate through the veins to become lodged in the heart or the lungs. They can also lead to the formation of blockages in their brains, liver, lungs or spleen that are filled with bacteria and pus, called septic emboli.

All these complications may manifest in not-so-obvious ways -- as neck pain, perhaps, or difficulty swallowing. Many people with opioid addictions have pneumonia. They may have a bowel obstruction because they swallowed bags of drugs. They may have amnesia, which opioids can induce. Other drugs like cocaine can constrict the blood vessels, and people who abuse those drugs may have all the outward signs of cardiac arrest or stoke.

Worst of all, many drug abusers fall through the cracks. They may hide their problems for fear of legal repercussions or because of the underlying social stigma of drug addiction. Or they may have no health care coverage in the first place, and they come to the emergency room as their primary point of care. All that can affect their treatment and outcomes.

"In health care, we understand that this is an illness like any other illness," Flores said. "Our role is not to pass judgement -- what we want to do is to provide the tools so that they can get better."

The scale of the opioid epidemic in the United States is large enough that it was recognized as a health emergency earlier this year by President Donald Trump. The number of overdose deaths involving opioids has quadrupled since 1999, and 91 Americans die every day from an overdose of opioids, according to the U.S. Centers for Disease Control and Prevention. The CDC identifies the rise of prescriptions for legal drugs like oxycodone and hydrocodone as a driver of this epidemic, and the medical center where Flores and his colleagues work is a microcosm of this problem.

Many of the patients in their study had first encountered opioids after having been prescribed them to treat pain associated with surgery, dental procedures, accidental injury or some other common condition. The median number of prescriptions given to the patients in the study was 10, but one patient had received 163 opioid prescriptions. For many, the benefit of those drugs for treating pain is outweighed by the poor outcomes they create.

"There was a significant number of these young people who did not make it during the duration of the study," said Stamatia Destounis, a radiologist at the University of Rochester who was not involved with the research.

Overall, 121 of the 1,031 patients treated over the 12-year study period died before the study was over, even though the average age of the patients in the study was only 36.

"The population is very young and should be at the beginning of their productive lives," said Renata Almeida, a radiologist at Massachusetts General Hospital who was a co-author of the study.

Almeida said the goal of the study was to inform radiologists about the complications, and Flores said their work may lead to new ways for radiologists to alert emergency room doctors. They are planning to create an alerting protocol to accomplish this.

"The radiologist is the person who is looking at all these studies," said Destounis, the radiologist at the University of Rochester. "I do think we have an opportunity to play a key role and see that the patient is taken care of." 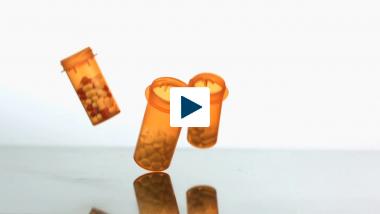 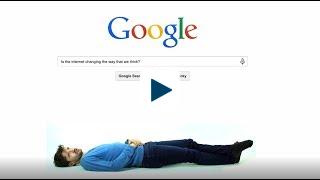 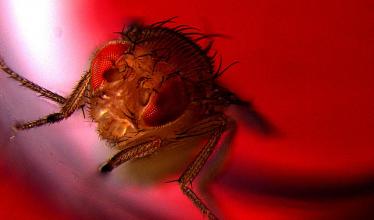 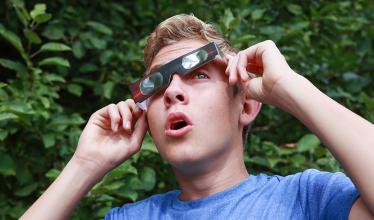 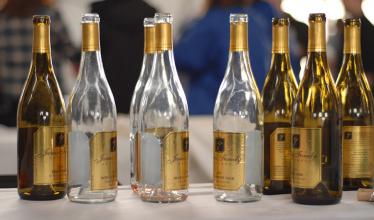