Gerbils Also Get The Winter Blues

Gerbils Also Get The Winter Blues 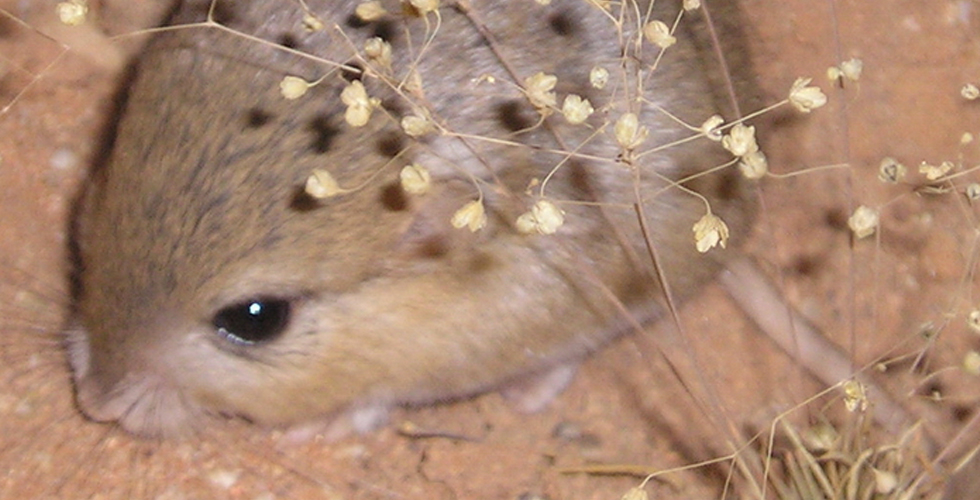 (ISNS) -- December 21 -- the date of the winter solstice -- marks the shortest day of the year. Many people may find themselves wanting to spend more time on the couch and less time with friends -- one of the effects of seasonal affective disorder.

Kronfeld-Schor and her colleagues took a group of fat sand rats -- actually a type of gerbil -- from the a research zoo in Tel Aviv and kept them in a room where they received only about five hours a day of light for three weeks, instead of the usual 12. The gerbils began to respond to the effects of less light.

"No, the rats don't lie down on the couch," said Haim Einat of the University of Minnesota Duluth, who also worked on the study. "But there are some behavioral aspects to depression."

The gerbils behaved strangely: they mated less, turned down tempting sugar water (usually ambrosia for rodents), acted more submissively and explored their surroundings less often. The scientists also noticed that the animals gave up more quickly trying to swim out of a cylinder partially filled with water and no way to escape.

Previous studies examined depression in mice and rats, naturally nocturnal animals. This research marks the first time scientists have studied seasonal disorders in rodents that are active during the day.

After triggering winter blues in the rodents, the researchers then tested some of the available treatments for SAD. Depressed gerbils blasted with an hour of bright light each morning quickly regained their normal socializing behaviors. The researchers also tested a common anti-depressant, which helped the animals, but not as much as the morning light.

"The results with light were even better than any drug we used before," said Kronfeld-Schor, in research to be published in the journal Neuropsychobiology in early 2011. "And in humans it's been observed that light treatment in the morning works better than in the evening."

But what about animals in the wild that experience only a few hours of light per day during the winter? Can polar bears feel down? Kronfeld-Schor said that while it may not be exactly depression, there's an evolutionary reason for slowing down in the winter.

"It's difficult to tell if animals get depressed," said Randy Nelson, a professor at Ohio State University who has studied depressive-like behavior in Siberian hamsters.

He said that animals reduce their behavior in winter to focus on survival, and that humans were no different in our evolutionary history.

But while slothful behavior may have kept early humans ancestors alive, blaming evolution still isn't a great excuse for missing a holiday party.