Looking for extra dimensions by measuring gravity at the microscopic level. 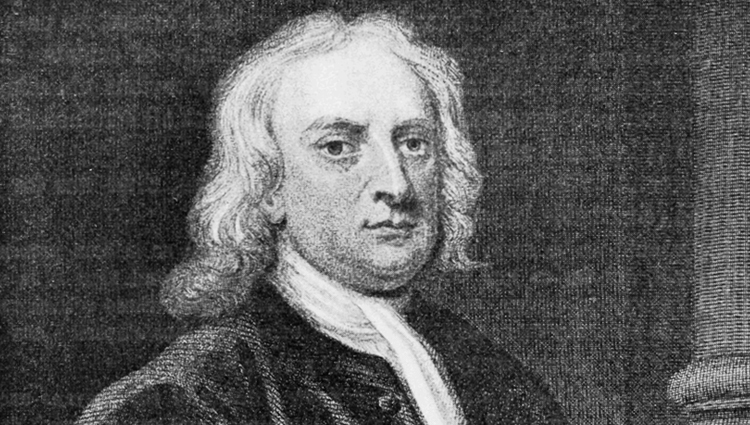 WASHINGTON (ISNS) -- Scientists know how gravity works at big distances -- the inter-planetary or inter-stellar range -- but does it work the same way at the inter-atomic range?
A variety of tabletop experiments are trying to explore this issue. Already some theorists say that a departure from conventional gravity behavior could hint at the existence of extra dimensions.
Isaac Newton’s theory of gravity is one of the great stories of science. It correctly showed that the moon’s motion around the Earth, Earth’s orbit around the sun, and the fact that we all remain safely fixed to the Earth’s surface were all manifestations of a single force: universal gravity.
One of the critical parts of Newton’s theory is an equation stipulating that the force of gravity between two objects gets rapidly weaker as the distance between them increases. Called the inverse-square law, it has been tested over the years both by observing the actual movements of the planets and stars and by experiments conducted in labs that examined gravity at the level of a few feet.
A new detection apparatus proposed by the National Institute of Standards and Technology in Boulder, Colo., hopes to explore gravity at the 100-1,000 nanometer level -- larger than atoms but many thousands of times smaller than any previous experiment has achieved. They hope to measure gravity over the shortest range yet.
Their apparatus consists of a tiny glass bead suspended in vacuum by laser beams. A gold rod is swept past the bead, disturbing its place in the laser beams. The bead then oscillates back and forth, and this pendulum-like motion provides a way to precisely measure the force of gravity between the rod and the bead.
One of the difficulties of measuring gravity is that it is so weak.
Of course gravity is strong enough to keep the Earth going around the sun, but that’s only because the sun and the Earth are so big. Compared to the other physical forces, such as the electromagnetic force holding atoms together or the strong nuclear force holding nuclei together, gravity is incredibly weak. Lab tests of gravity have to shield against interfering effects from the kind of stray electric fields that can fill an ordinary lab. Electric fields, in the form of radio waves, bloom from just about any powered device in our vicinity, as well as surrounding microwave towers and radio antennas.
One of the NIST researchers, Andrew Geraci, said that the micro-spheres he plans to use will be carefully prepared to have no net electrical charge, which helps to guard against electric interference. Using light to suspend the spheres eliminates friction, further insulating them from their environment and making gravity measurements more precise.
"The apparatus is an excellent sensor of small forces," said Geraci. "It could be significantly -- 100,000 times -- more sensitive than previous short-range gravity experiments at the micron-- one millionth of a meter -- scale, possibly yielding exciting new discoveries."
One of the discoveries he has in mind is determining whether gravity falls off with distance even faster than Newton specified. Some theorists believe that one reason gravity is so weak is that it bleeds off into extra spatial dimensions that are difficult to measure with scientific detectors, much less with our own human senses.
Thus a study of gravity with a tabletop experiment could help to find such hypothetical extra dimensions. It might also help scientists discover forces never thought of before by theorists. In this way, tabletop experiments can be complementary to the kinds of gigantic experiments performed at particle accelerators, where evidence for extra dimensions and new forces is teased out of the debris left over from the fiery collisions of particles traveling near the speed of light.
Previous tabletop experiments have explored close-in gravity by watching how a carefully suspended weight undergoes a torsion-like swivel in the presence of other nearby weights.
Eric Adelberger, a physicist at the University of Washington in Seattle, has worked on that kind of gravity measurement. He suggests that the NIST researchers have an interesting and novel approach for studying short distance forces, one worth pursuing.
"However, being able to measure small forces does not, in itself, allow one to study gravity at short distances," Adelberger said.
The real problem, Adelberger believes, is getting rid of the systematic influences -- the things, like those stray electric or magnetic fields in the lab, that might confuse a measurement -- which grow rapidly more important as the sizes of the interacting bodies get smaller. This might not be easy to do. For this reason the sensitivity needed for studying gravity over such short distances, even with the NIST design, might be hard to achieve, Adelberger argued.