How Climate Helps Explain How Your Nose Got Its Shape

New research changes our understanding of how humidity influenced the evolution of the human nose.
Image 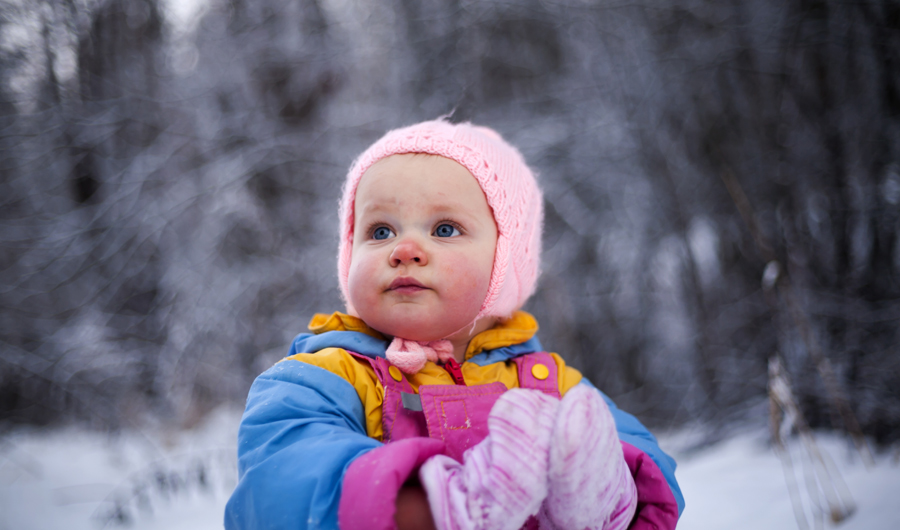 Because people need to regulate the temperature and humidity of the air entering their bodies, scientists think noses have evolved different shapes in warmer and cooler climates.

(Inside Science) -- While our noses are handy for sniffing out the difference between, say, a blooming corpse flower and a cedar tree, they also play an often overlooked role: air conditioner.

As we inhale, our noses heat and condition the air, prepping it for the exchange of oxygen and carbon dioxide in the lungs. If the air is too dry, the nose helps humidify it. The process also keeps respiratory tissues from drying out, which can stave off the development of infections.

Previous research has suggested that because people need to regulate the temperature and humidity of the air entering their bodies, noses have evolved different shapes in warmer and cooler climates. Now, a new study is refining how climate helps explain how your nose got its shape.

The research, which was published in June in the American Journal of Physical Anthropology, may lead to a better understanding of the evolution of the human face and why facial features vary among different ethnicities.

"It's an important study that lays out the potential climatic variables we should be focusing on," said Nathan Holton, a biological anthropologist at the University of Iowa in Iowa City who wasn't involved in the research.

Past studies on the relationship between climate and nose shape have typically used measurements of relative humidity -- the ratio of how much water vapor is in the air relative to how much vapor that air can actually hold -- and temperature. As a result, they have tended to classify populations into four climatic categories: cold-wet, cold-dry, hot-wet and hot-dry.

The new study, however, builds upon a previous study from the 1950s and shows that absolute humidity -- a measure of how much water vapor is actually present in the air -- matters more when trying to tease out how climate affects nose shape.

To understand why that's the case, consider winter in New England. Although a cold day could have high relative humidity, those conditions aren't often considered "humid." That's because in cold temperatures, the air can't hold very much water, explained Scott Maddux, the study's lead author and a biological anthropologist now at the University of North Texas Health Science Center in Fort Worth.

So, if a kilogram of that cold air can hold at most two grams of water, and it has 90 percent relative humidity, the total amount of breathable moisture in that parcel of air is still only a little less than two grams, "which isn't very much in the grand scheme of things," said Maddux.

The wimpy water-holding capacity of cold air means that populations in cold-dry and cold-wet environments experience similar heating and humidifying demands on the nose. Distinguishing the two climates could be misleading schnoz sleuths on their quest to figure out why we look the way we do.

In the past, anthropologists have suggested that some Europeans' relatively narrower nose is an adaptation to the cold, dry environments their ancestors inhabited. That's because the thinner shape helps increase how much the air touches the mucous membrane and blood vessels inside a nose, which is where the exchange of heat and moisture actually takes place.

What's more, anthropologists have typically thought that individuals living in hot, wet environments like those near the equator don't experience much selective pressure on the nose. That's because, the thought goes, the air is already warm and moist enough that it doesn't need to be modified. It's only as you move away from the equator that there becomes increasing pressure to condition the air, and the nose evolves accordingly.

But "we don't really think that that's true," said Maddux. "We think that there is some pressure to potentially change the nose in a slightly different way than what might be happening in a cold environment."

Their results support the idea that in hot, wet environments that reduce our bodies' ability to shed heat through sweating, the nose could respond to that pressure and, over time, evolve into having a wider shape, which allows for more heat loss and may help keep the brain cool, he said.

That's in part because nose shapes are typically classified based on the external skeletal and even fleshy part of the nose because that's easy to measure. But most of the heating and humidification of the air takes place in the internal part of the nose called the nasal cavity, and scientists still don't understand to what degree the external and internal parts are linked.

Figuring out that connection -- by taking CT scans of living humans' skulls, for example, -- is the next step because "that's where we should really expect to see these relationships between [nose shape] and climate," said Maddux.

The researchers analyzed climate data from 1901 to 2013 to create global maps of average annual temperature, relative humidity and absolute humidity. To further investigate the influence of those factors on nose shape, they used data collected in 1923 from over 15,000 individuals from around the world. (They note that previous studies have shown that recent climatic conditions provide reasonable comparisons for climates faced by earlier modern human populations.)

But climate, of course, isn't the only factor that may explain why our beaks range from aquiline to bulbous. A study in Nature Communications last May identified five genes that control human nose and chin shape. Understanding the underlying genetics is critical, said Holton, including figuring out how environmental conditions may have shaped the evolution of those genes themselves.

Doing that would be a step towards solving a mystery that has tantalized scientists for years: how the human face evolved.