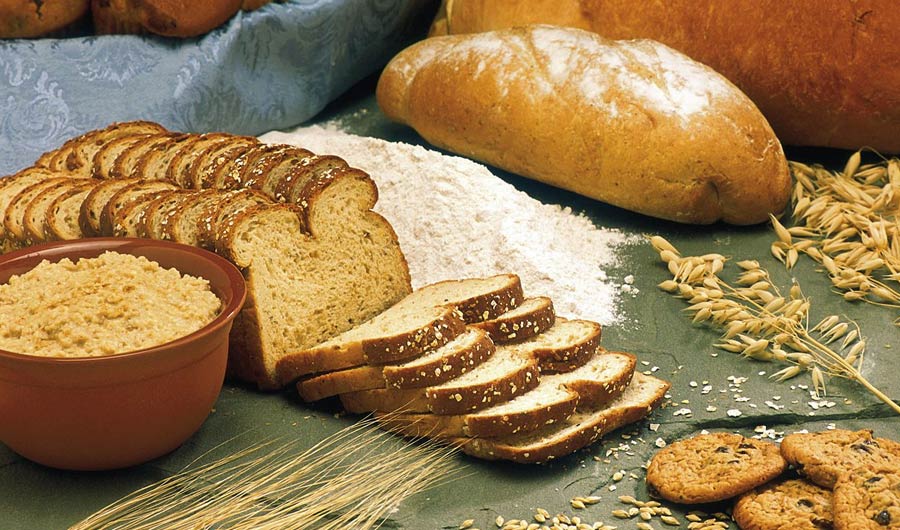 (Inside Science) -- What you eat may influence what sounds your language regularly uses, a new study finds. In a sense, eating soft foods like fava beans helped humans say words like "fava beans," researchers said.

More than 2,000 different sounds exist across the roughly 7,000 to 8,000 languages that humans speak today, from ubiquitous cardinal vowels such as "a" and "i" to the rare click consonants found in southern Africa. Scientists had long thought this range of sounds was fixed in human biology since at least the emergence of our species about 300,000 years ago.

However, in 1985, linguist Charles Hockett noted that labiodentals -- sounds produced by positioning the lower lip against the upper teeth, including "f" and "v" -- are overwhelmingly absent in languages whose speakers are hunter-gatherers. He suggested tough foods associated with such diets favored bites where teeth met edge on edge, and that people with such teeth would find it difficult to pronounce labiodentals, which are nowadays found in nearly half the world's languages.

As is true for most children today, our ancestors generally grew up with upper teeth jutting over and protruding in front of lower teeth -- overbite and overjet, respectively. Paleoanthropological evidence suggested that in the past, the wear and tear from tough foods could lead overbites and overjets to fade after adolescence, resulting in edge-on-edge bites. However, overbites and overjets now often last long into adulthood because the rise of practices such as cooking and milling led to softer diets.

To explore Hockett's idea further, researchers developed computer models of the human skull, teeth and jaw in overbite, overjet and edge-on-edge bite configurations. They next analyzed the amount of effort these configurations needed to pronounce certain labiodental sounds. They thought Hockett's suggestion "was bizarre, unlikely but ultimately fascinating, so we set out to test whether we could find such a link," said study co-lead author Damian Blasi at the University of Zurich in Switzerland.

"This shows how the shift in one cultural behavior, such as how food is produced, can have dramatic and far reaching consequences on our biology and our linguistic behavior," said evolutionary morphologist Noreen von Cramon-Taubadel at the University at Buffalo in New York, who did not take part in this research.

In addition, the researchers discovered hunter-gatherer societies only have about 27 percent the number of labiodentals found in agricultural societies. Moreover, when they focused on the Indo-European language family -- which stretches from Iceland to the eastern Indian state of Assam and has records stretching back more than 2,500 years on how sounds in some of its languages were pronounced -- they found the use of labiodentals increased steadily following the development of agriculture. All in all, they estimated that labiodentals only had a 3 percent chance of existing in the Indo-European proto-language that emerged about 6,000 to 8,000 years ago but are now found in 76 percent of the family's languages.

"It is often assumed that the structure and the processes we see in languages today were the same as 10,000 years ago," Blasi said. "Now we have a very strong case to think that there are some global and very frequent linguistic phenomena that are surprisingly recent in times of human history."

Although the researchers suggest that overbite and overjet make it easier to produce labiodentals, "that doesn’t mean that labiodentals will emerge within all languages," said study co-lead author Steven Moran at the University of Zurich. "It does mean that the probability of producing labiodentals increases slightly over time and that means that some languages are likely to acquire them, but not all languages will."

In the future, "we are interested in applying our novel methods to other speech sounds beyond just labiodentals," Moran said. "Nearly half of all known speech sounds are unique to particular languages."

The scientists detailed their findings in the March 15 issue of the journal Science.