Parasites may have profound impacts even before they infect hosts.
Image 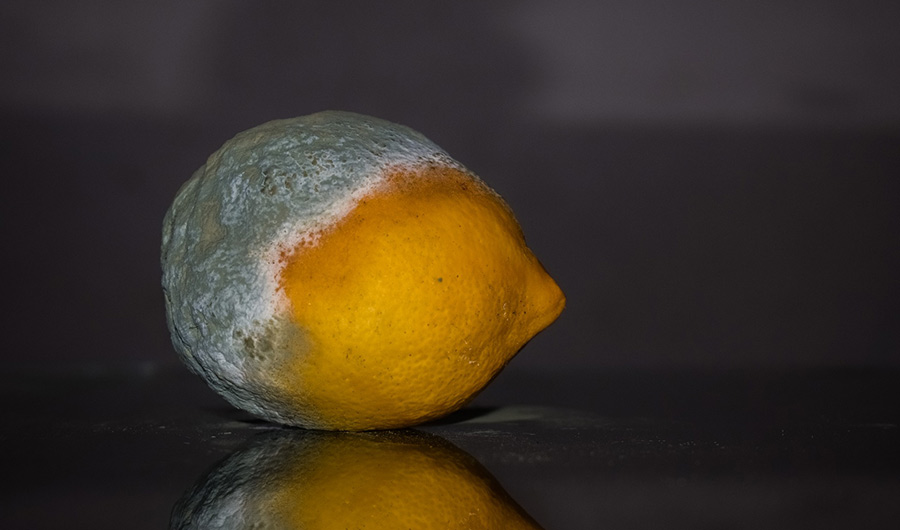 (Inside Science) -- Clearly, parasites can make you sick. But in the grand scheme of things, animals' efforts to avoid things like viruses, tapeworms and salmonella may be an even bigger deal than the infections themselves.

Most research on parasitism has focused on actual infections. But a growing number of researchers are investigating parasite avoidance behaviors, and they have found examples nearly everywhere they look.

For example, sheep avoid eating grass contaminated with feces, mandrills avoid grooming sick companions, and tadpoles increase their activity levels to evade trematode worms. Disgust itself is thought to have evolved in response to parasites, as the emotion prompts humans and other animals to avoid things like feces, vomit and rotting bodies, all of which carry a high risk of infection.

As ecological parasitologist Julia Buck of the University of California, Santa Barbara watched such discoveries accumulate in recent years, she was reminded of a revolution that took place a few decades ago in predator-prey research. At one time, ecologists assumed that predators shaped ecosystems primarily by killing their prey. Now, they recognize that whole prey populations will dramatically shift their behavior to evade predators, even if only a few individuals are ever killed -- and those behavior changes can have cascading effects throughout the ecosystem.

The classic example is what happened after wolves were reintroduced to Yellowstone National Park in 1995. The wolves enabled aspen trees to recover from overbrowsing by elk, and not just because the elk population was reduced. The remaining elk also grew more cautious, avoiding parts of the landscape where they couldn't see or escape from wolves and thus allowing aspen in those areas to flourish.

In two recent papers published in the journals Science and Trends in Ecology and Evolution (also known as TREE), Buck and her colleagues propose a similar revolution for parasite-host research.

"The cumulative effects of parasite avoidance might be as strong, if not stronger, than those associated with predator avoidance," they wrote in the TREE paper. "Nevertheless, they have received far less attention from ecologists."

Avoiding parasites can be costly for hosts, leading them to forgo food, shelter or social contact. The behaviors can also have indirect effects on other species, said Buck. For example, when tadpoles thrash around to avoid parasitic worms, they become easy meals for dragonflies. More generally, any resource that one animal avoids might instead be used by another, less infection-prone creature.

Human efforts to avoid parasites, such as draining swamps or spraying insecticides to kill disease-carrying mosquitos, can also have wide-reaching effects. Researchers have even speculated that parasite avoidance lurks behind the human tendency to fear or hate outsiders, said Buck. At one time, people from other societies could carry dangerous new diseases, such as when Europeans infected Native Americans with smallpox.

Of course, Buck noted, in our current age of health care and global travel, there is little risk of getting sick from people of other races and cultures -- and no justification for bigotry.

"Now we're stuck with this horrible relic of parasitism past, despite the fact that racists today are at absolutely no advantage," said Buck, who will soon be starting a professorship at the University of North Carolina Wilmington.

Most of the ideas in the new papers were already floating around among researchers, according to Rachel McMullan, a biologist at Open University in Milton Keynes in the U.K. But, she said, the new TREE paper nicely synthesizes ideas about the impacts of parasite avoidance into a single "ecology of disgust."

Until recently, discussions of parasite avoidance have been largely isolated in various corners of academia, with psychologists, ecologists, evolutionary biologists and others all approaching the topic in their own ways, said McMullan. In 2017, she helped connect these enclaves by co-hosting a meeting devoted to parasite avoidance; the presentations were published last month in a special issue of Philosophical Transactions of the Royal Society B.

Both McMullan and Buck agree that it's high time parasites got the attention they deserve. Parasites may be small and hidden, but they are everywhere. In fact, said McMullan, if you squished all the world's parasites together, they would probably weigh more than all the world's predators.

"Most of them are microscopic, and they're hiding in their hosts," said Buck. "I think we've failed to notice the avoidance behavior because parasites are so much less noticeable."